You don’t have to be a vegan (but you can be) to love the food and get involved.

Some days go by in my Flexitarian life and I realise not only have a had 5 meat free days in a row, they’ve ‘accidentally’ been vegan too. It’s just so accessible and not associated to mung beans and free love anymore. It’s clean, tasty and unique. 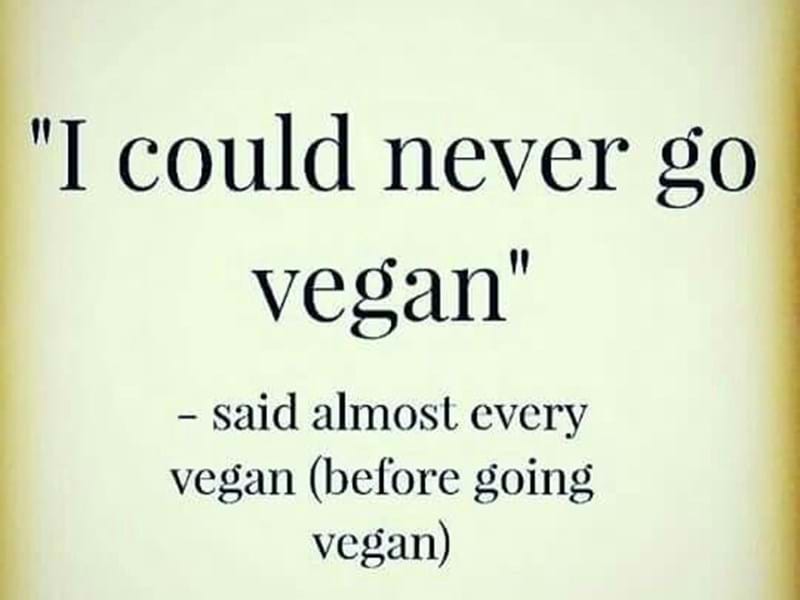 Some days go by in my Flexitarian life and I realise not only have a had 5 meat free days in a row, they’ve ‘accidentally’ been vegan too. It’s just so accessible and not associated to mung beans and free love anymore. It’s clean, tasty and unique. Here are my best picks...

Veganism is really having a moment, even Google has made it’s salad emoji vegan to promote ‘inclusion and diversity’.

What has been an absolute joy throughout the process of writing this vegan blog, has been that I get to go around and taste some pretty amazing food around London. Veganisim no longer is the vision of just green food, strict tree huggers and air. It’s tasty, trendy concoctions and seen as healthy way of life. It’s something you don’t have to adopt 100%. It’s gaining popularity among men and women, people do it for a random day, week, month or just because a dish looks and sounds amazing.

On one of my research trips I went to a truck stop on south bank, by the Mondrian and outside the WeWork offices - in position ready to provide an alternative and healthy lunch. This truck stop was called En Root, all the deets are on my Instagram and Twitter, but it served Indian 100% vegan food, Curry in a hurry. Oh my goodness it was lush AND, if you’re anything like me at the mo and sniffling continuously with this crazy hay-fever, my Indian dish proved to be quite a helpful clear out!

But get this... truckstoptoday.com is this incredible resource website that has the details of over 1200 food trucks in the uk and where they’ll be. Supplying offices with a daily alternative to canteen grub. Connecting culinary startups with clientele and office workers/hot deskers at the likes of WeWork, Amazon and tons more with variety and the chance to try something new. It’s such a brilliant idea. An excellent website detailing of every kind of food to suit your mood, diet and inclination.

Check out my Instagram at nuttybutty10 to see my dog waiting patiently for a sniff of my Raja wrap!! 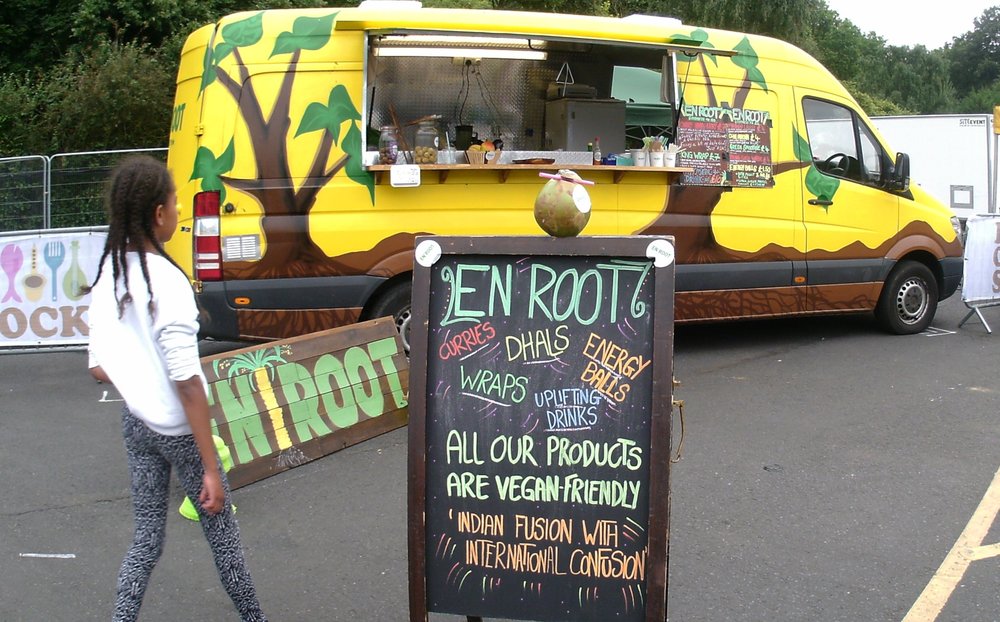 For all you Vegan foodies out there, here’s a list of Seven Vegan Food Trucks to look out for in London. This is straightaway 7 days out for the summer sorted!

What the hell is Jackfruit?

I found it baffling that a ‘fruit’ can be transformed into a realistic pulled pork alternative - it’s been touted about burger vans, added to somosa’s, tacos and kebabs left, right and centre. So I got involved and had my first Jackfruit burger a few weeks ago. Not only did it look the part, it tasted lush. The boyfriend and the dog (not necessarily in that order) tried and it also gave it their thumbs (paws) up. The best things is, it’s not as greasy as meat and therefore you don’t feel ‘guilty’ afterwards. I needed a slice of cake from Cakehole LDN for that.

What is also becoming increasingly evident is, it’s not just the likes of the ‘re-mortgage required’ Wholefoods and artisanal shops that supply your Vegan varieties, even Tesco and Waitrose has a fantastic range. ASK Italian has its own Vegan Menu and not just a ‘Vegan Option’.

My recent night out at Secret Cinema’s - Bladerunner:The Final Cut had a whole stand with just Vegan hotdogs, again not just a solitary option, that have started me on a journey to hunt them down. I WILL try them all. 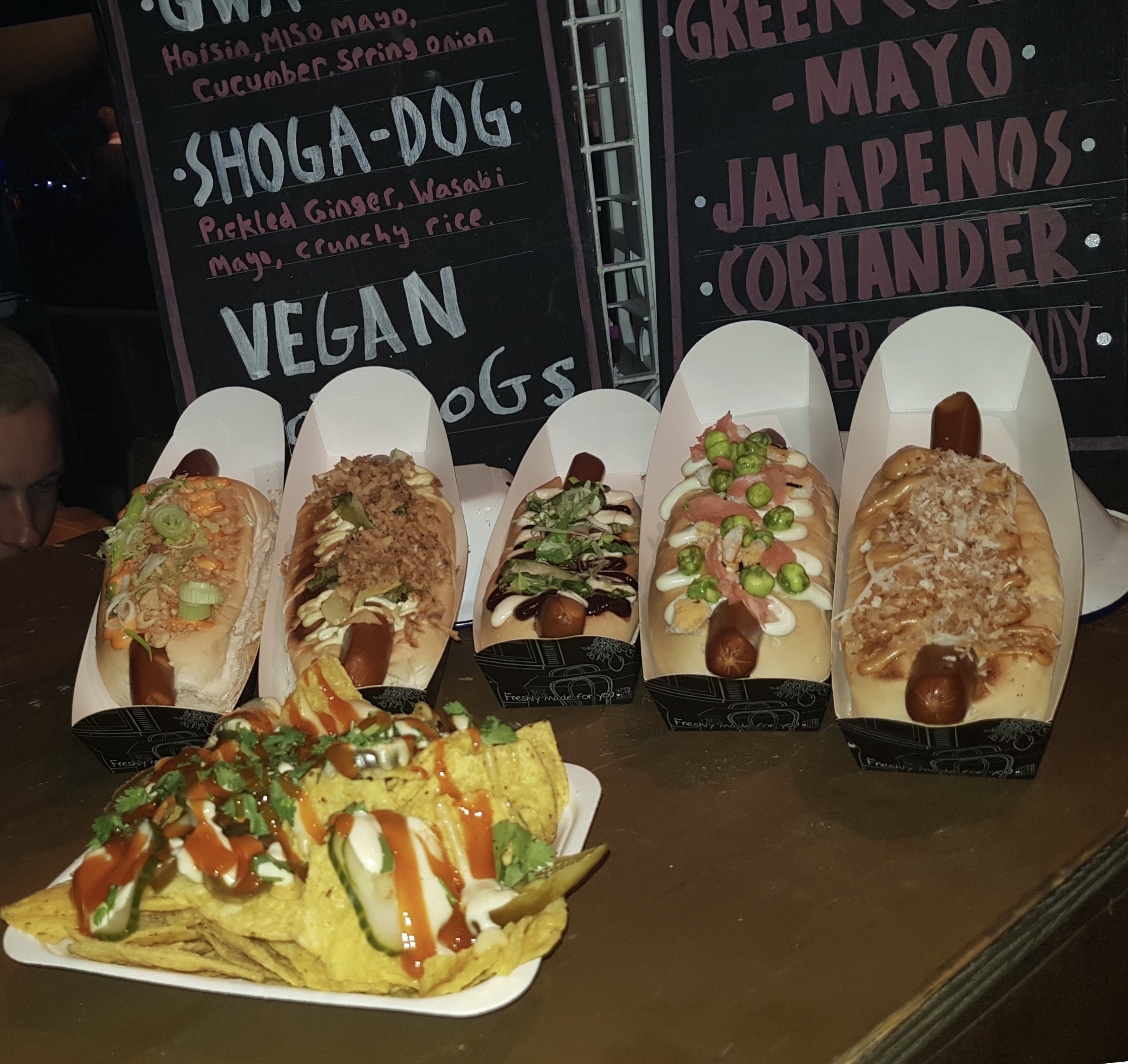 VODKA IS VEGAN - The Highly Anticipated Book By the Vegan Bros - book.veganbros.com

A Creamy Buffalo Chickpea Salad That Just Happens to Be Vegan

5 Simple Ingredients To Introduce To Your Diet... 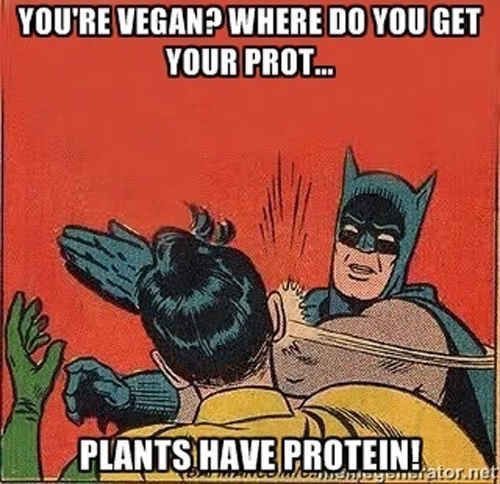