My latest reads that have taken me on a journey.

I had such fun with this collection of books below, all of which are perfect for the summer. It's been a bit of an emotional rollercoaster but that is the point right? 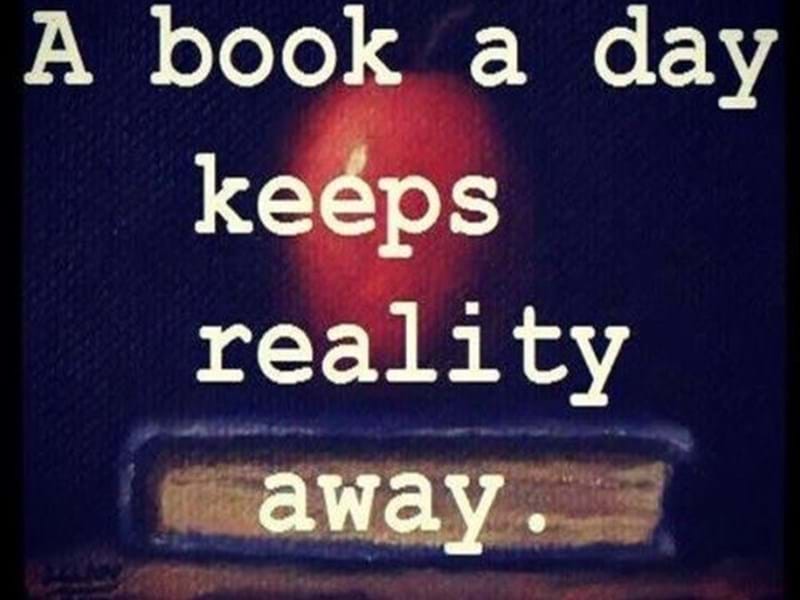 Wow. Such a good book about power struggles, non conformity, idiosyncrasies and developing your role within society. I like the way it switched from each of the main characters' introspective thoughts and perspectives of events. Good books take you on a journey, this was one of those books. It was funny, infuriating at times as you got to know that characters and wanted them to react differently. You normally get to take at least something from a good book, in this case, one of my favourite and poignant lines was "The bigger the horse, the harder the fall".

This was probably the quickest read yet and was bang on with his usual style. Full of excellently diverse and wonderfully crazy characters all with undertones of realism that serves up a dosage of real life issues in the bizarrest of ways. From Spoiled Brad to No No Noe, I think he covered a lot of ground, especially Trolling. Has there been a rubbish book yet by him? Not in the slightest. If only he could do a series aimed at adults, you know, Narcissistic Nick, Adulterous Annie, Babs The Bully and Freddie the Facebook Bore. C'mon Walliams, your audience awaits...

I bought this book as I thought it looked pretty, I knew it would have recipes in it and that it would cover elements of what it takes to be 'Happy', great. I was pleasantly surprised by it's contents, that it covered in great details honest recounts of anxiety, depression, coping mechanisms, interviews and realism. This book is brave, encouraging, well structured and visually mood lightening. Page 104 was especially enlightening and really struck a chord with me. It's transformative and collaborative, Fearne has found a topic that has been done to death and made it her own with a viewpoint that is non-preachy and well put together.

Take your time with it, absorb the information, understand and let it help you take control. Then put it on your coffee table, as it looks excellent too. 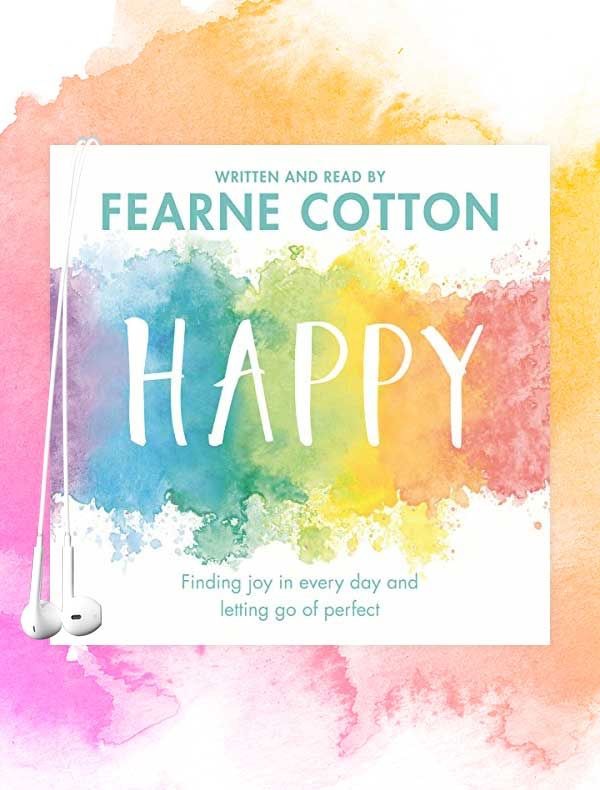 From the same author of the incredible Big Little Lies, which was recently adapted for Sky Atlantic and starred Nicole Kidman, Reese Witherspoon, Shailene Woodley and Zoe Kravitz. This was recommended to me by a friend after the frenzy that ensued after Big Little Lies was aired. I was not disappointed, I got through it rather quickly and loved every second of it. My life at times had to be abandoned as the end neared. This is another one of those that had lines/moments of sheer brilliance. I took a picture of one of them so that I could always remember it, in short:

It's such a tragic line as she never made it to the end of the day.

We rarely know the truth of our actions and our full knowledge of an event that we were even a part of, is often limited. The epilogue rounded up the whole novel with such succinct speculation and interior knowledge that it was breathtaking.