“Outside of a dog, a book is man's best friend. Inside of a dog it's too dark to read.” ― Groucho Marx

Under My Skin - Elise Krantzen

This book had me spiralling with joy. The Bronx colloquialisms, the heady studio 54 music era, the story telling of the beginning stages of women having a place in the music media or at least fighting for it, paving the way for others to come. How being strong willed has its challenges, but when directed properly can produce an interesting life - all with lashings of predictable and yet so paradoxically unpredictable Chutzpah.

Elise, who endured a conflicted upbringing, not encouraged to be herself and thrive which she later took upon to help herself to do, stayed with a Nazi (her non-nazi boyfriends dad) while travelling in Europe just to spite him, a rock journalist who toured Japan with Kiss, then stayed in Tokyo, you know, because it seemed like an adventure and wasn’t it just. 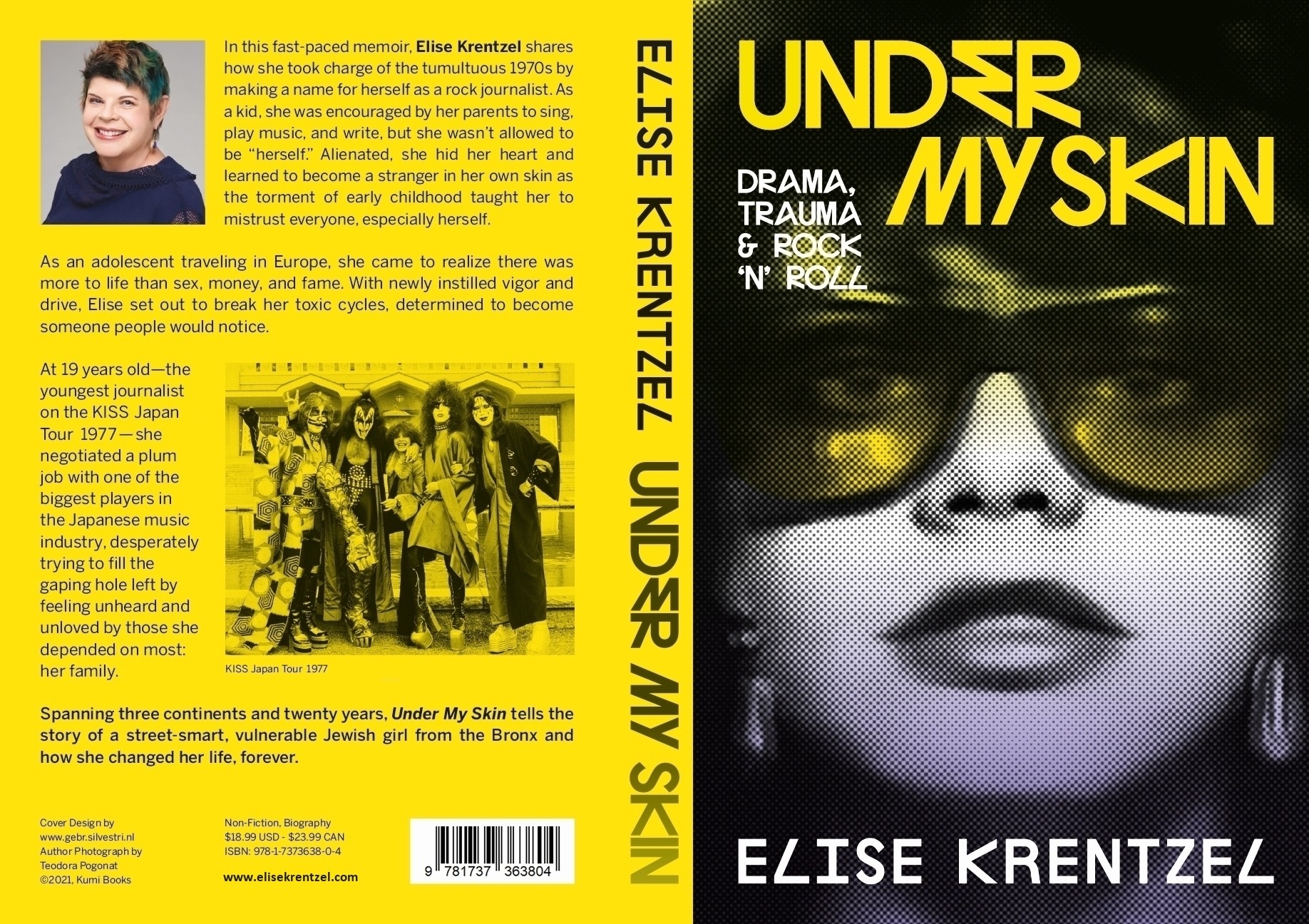 What a joy to read. One of those books that you think is leading you in a particular direction, and then another. But also, y’know, you read so many books that you think you have a bit of an intuition for these things and yet you still constantly get returned back to the dark! A great combination of an incredibly drafted enigmatic folktale of ‘Mr Jones’ set in what is a suburban normality where such things are just silly tales for playground gossip, beyond any comprehensible reasoning. And yet, there is undeniably something happening. But then, sometimes the unexplainable can get you questioning your own sanity. When do you get to a point where you finally admit that the only answer is explained by your own psychosis? Life can send us crazy.

A Countdown to a Killing – Tom Vaughan MacAuley

Rather than the scene opening with a dead body appearing ensuing the search to uncover the killer and their motive (how passé), we have the build up to what could indeed happen without knowing whodunit nor who it will be. Told via various forms of one-sided emails and WhatsApp’s from the key characters, and yet what is left unsaid is just as intriguing as the cleverly depicted and intricate mannerisms of each flawed ego, riddled with dry witticism and irony.

A book that challenges perceptions of our own subjectivity via a unique storytelling style, its introspective nature of characterisation is enthralling detailing the incredible loneliness and desperation that can develop in personalities, affecting their mental wellbeing. Many of us just want love, in different ways, which is not always conveyed the most succinctly. But oh how complicated it can make life be.

Yes we are all different but there is so much we also have in common. Fitting in, pretending we do, hiding our complexities, body confidence issues, self sabotage, imposter syndrome. Jealousy.

I sped through this book empathising and loving reading about the clumsiness, confidence knocks, yearning for literary solitude, self sabotage, constantly evolving, trying to grasp life’s challenges, our comparative nature and trying to focus on who we are and not who someone else is. This book is beautifully and openly written. I can’t help but feel that the more we lay ourselves open the more we can understand and connect, yet success and honesty is unfortunately often met with scrutiny and jealousy. Something we should collectively work on.

Another important reminder that what we see on the surface is rarely indicative of the truth of a perceived charmed life. Millions of books sold worldwide, check. Still figuring out life? Yup. 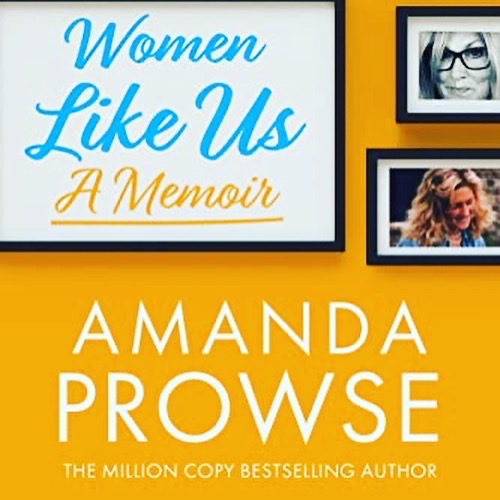 A great book should leave you with many experiences, and slightly exhausted at the end. You live several lives while reading