No really. I'm a multi-functioning path user. I run, cycle and dog walk among paths frequented by all 3 genres and I empathise with all of you and yet I'm here to try and achieve a harmonious and functioning state of affairs. 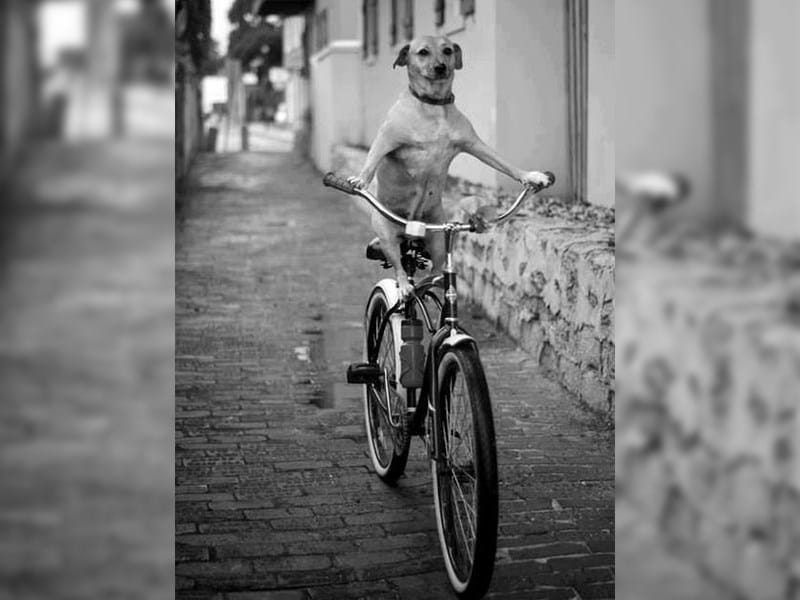 How can I achieve such an incredibly possible feat? You may ask... By passing on my Tripathlete know-how, experience and indeed, wisdom.

Let's break this down -

The cyclist...
Is fed up of stopping for the walkers and runners who insist on covering the whole path while dodging the errant dog.
(However, very few dogs will aim for getting in your way and most walkers think cyclist are just obnoxious disruptions to their routine.)

The runner...
Is having to run in the road/mud to get past the buggy pushers & group dog walkers who are in deep conversation.
(However, dogs are often intrigued by a runner. Whack on some Rollerblades and you may as well have black pudding wrapped around your waist.)

The walker/dog walker...
Is trying to second guess whether the cyclist is going to actually slowdown, do they keep walking and just assume they won't be mowed down or/and is hoping their dog doesn't assume the last friendly cyclist who always slows down to say hi, is the same as the one coming up (please don't try and say hello).
(However, they forget not everyone loves dogs and understands them as much as they do. Some runners and cyclists will have had more  incidents with dogs than you can imagine, as innocent as the altercation may be.)

A few things to acknowledge

The speed of a bike will often panic a dog and therefore is more likely to result in a potential altercation. "Keep it on a lead" you may say. Why? It's a public pathway. Kids may get in the way too. It does not make them fair game; playing in a busy road, yes that's a stupid and dangerous move. It's a public space for people (& dogs to enjoy).

Likewise, the person moving the slowest has more opportunity to be more helpful/thoughtful. That doesn't mean speed trumps by way of priority. Your PB is not more important than general path sharing.

Similarly, on a path that is 6ft+ wide, a runner or cyclist should not have to be forced off the pathway into a verge, just so that a walking (or running) group's formation is not disrupted.

However...
An apology or recognition of being a path-wanker, goes a long way. As does common sense. Granted, at times, we do not employ common sense as multitasking is too much of a stretch some days. A quick "oh crap I'm sorry I should have moved over, I'm not with it", tends to appease a potential path brawl or under the breath expletive.

* Peak time common sense - it will be busier during certain times, you may wish to just avoid these times; school drop off, weekend mornings, lunch hours etc..

* Stay on the left, pass on the right.

* Don't be a self-involved dick.

I regularly take part in all 3 and I get each plight. I may not always be the path queen because s**t happens. But it's nice to be a tad more courteous to other people's perspectives as much as is do-able. 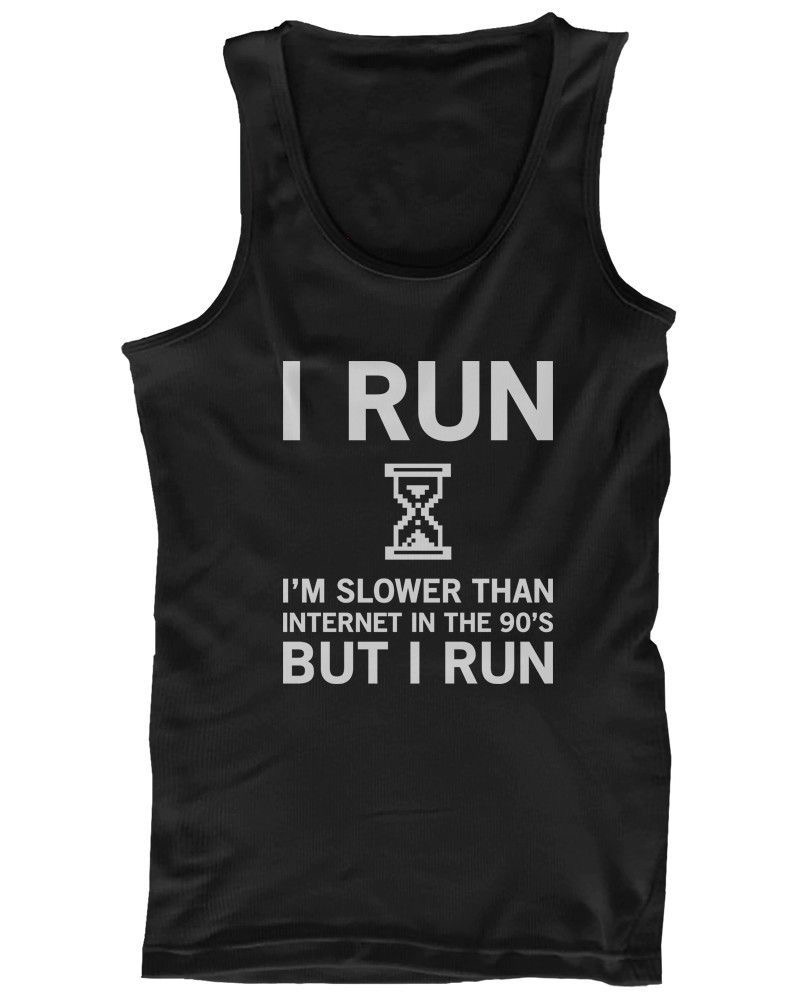 Other blogs to give a whirl:

How will we adjust to a new life and what compromises should we be making?