The pub isn’t just for us to get smashed and sink money we don’t have, or to spout idioms that suit a goal of ignoring responsibilities, pressures and dance the night away. Pubs matter. 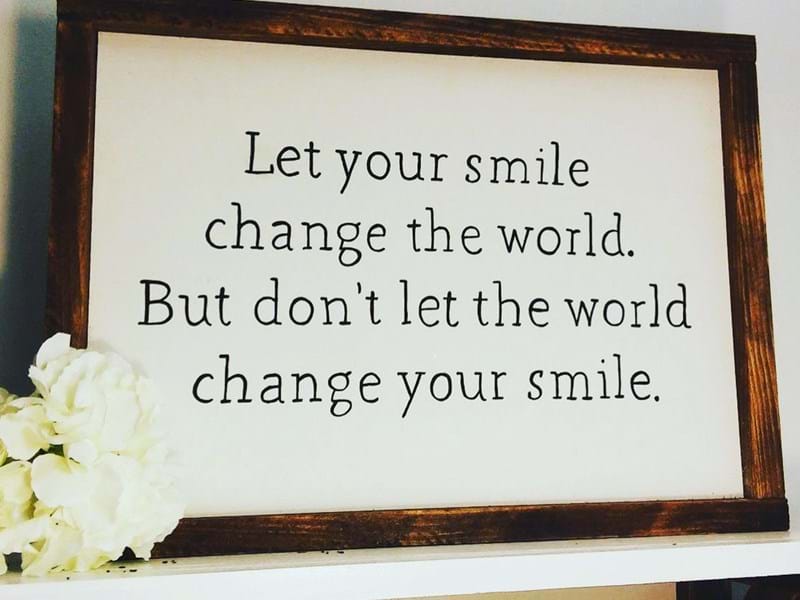 They combat loneliness, they give independence to those that don’t want to demand company. They are people’s life line.

Tonight we heard from Boris that we are in unprecedented times and we need to take drastic measure to alter the curve of the Covid-19 spread. I like many were reluctant to lose this part of our way of life but knew that it was necessary to deal with what is happening but I made the decision to go to my local pub for one last hurrah until whenever a semblance of normality arises. I’m fortunate in my age and health that I didn’t need to, as yet, take extra precautions and just popped in.

I felt guilty, no doubt. My dog dragged me in. Hmm, let’s ignore that for now. 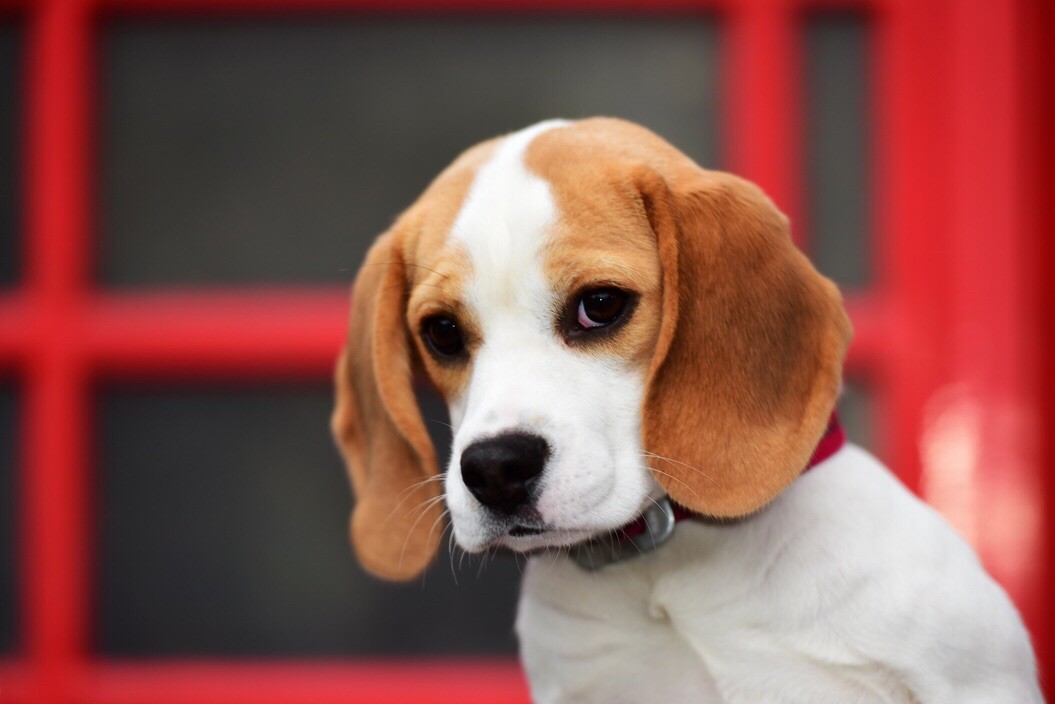 However, as I walked in and saw the regulars who appreciate this is a last visit for sometime, I sat cautiously next to a women in her 70’s who engaged because of said dog. I started a conversation, because of the mutt. I enquired as to how she felt to which she very politely stated that is a scary time but she is here because being home alone is worse as she has just had a bereavement and the distraction is her sanctity. I didn’t want to pressure her. Standard British upper lip was apparent. But she wanted to talk about nonsense. Good nonsense, life.

Her husband of 50 years died 5 weeks ago very suddenly. She is surrounded by family within 5-10 miles, she still works. She is independent and the access to pubs give her the opportunity to have company without feeling like a drain on her children and their young families.

Her sister rang to check on her, she ignored the call to not be impolite while we were chatting or lose social momentum. So after the second call, we said that we won’t move on, just explain you are ok and then we will buy you drink and talk about anything if you wish. She was visibly struggling to regain her composure and apologised. Another British trait! So the dog was utilised and we engaged sparingly until she was ok.

Then the dog was a bit of a dick and made us laugh.

She apologised again for being too open. I thanked her for being real and said I hope to see her soon, especially out and about while I’m walking the dog, if not, soon after.

Weirdly I didn’t know whether to hug her or elbow touch. It was awkward as she didn’t know either. It was funny and sweetly ridiculous.

Pubs are a meeting place for so many types of people and reasons. Some more important than others!

But there is an understandable need to find a new normal for the time being until we get a grip on our current pandemic. Let our current situation for those that can, show compassion, understanding and think outside the box.