Who holds the power over your emotional state?

Control over our own emotional state?! Pah. Why do others have such power over our mental state and general mood? Both in the positive and negative way... 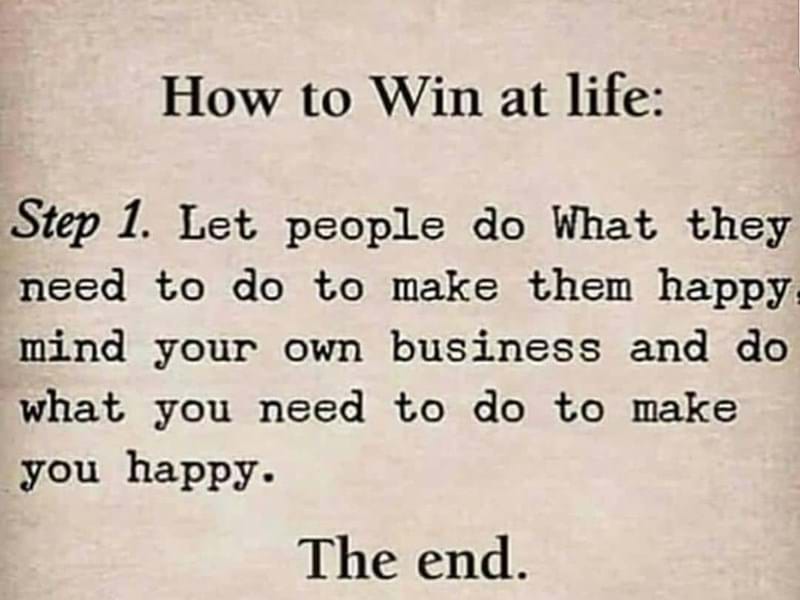 I can be swayed in the blink of an eye. When it’s positive it’s fabulous and indeed that can be self created. However, in the reverse it’s frustratingly draining. The power that one solitary act of thoughtlessness (or worse), whether intended or not can doom a mood.

We, as humans beings are generally social beings and therefore are susceptible to outside influence. More so with the emergence over the last decade of ‘social’ media. It is not uncommon for those sitting behind technology to seek out those just to hit with venom. It’s no doubt an outlet for a very damaged soul, but does that excuse it? I suspect those who have been the recipient of such behaviour would have less compassion. 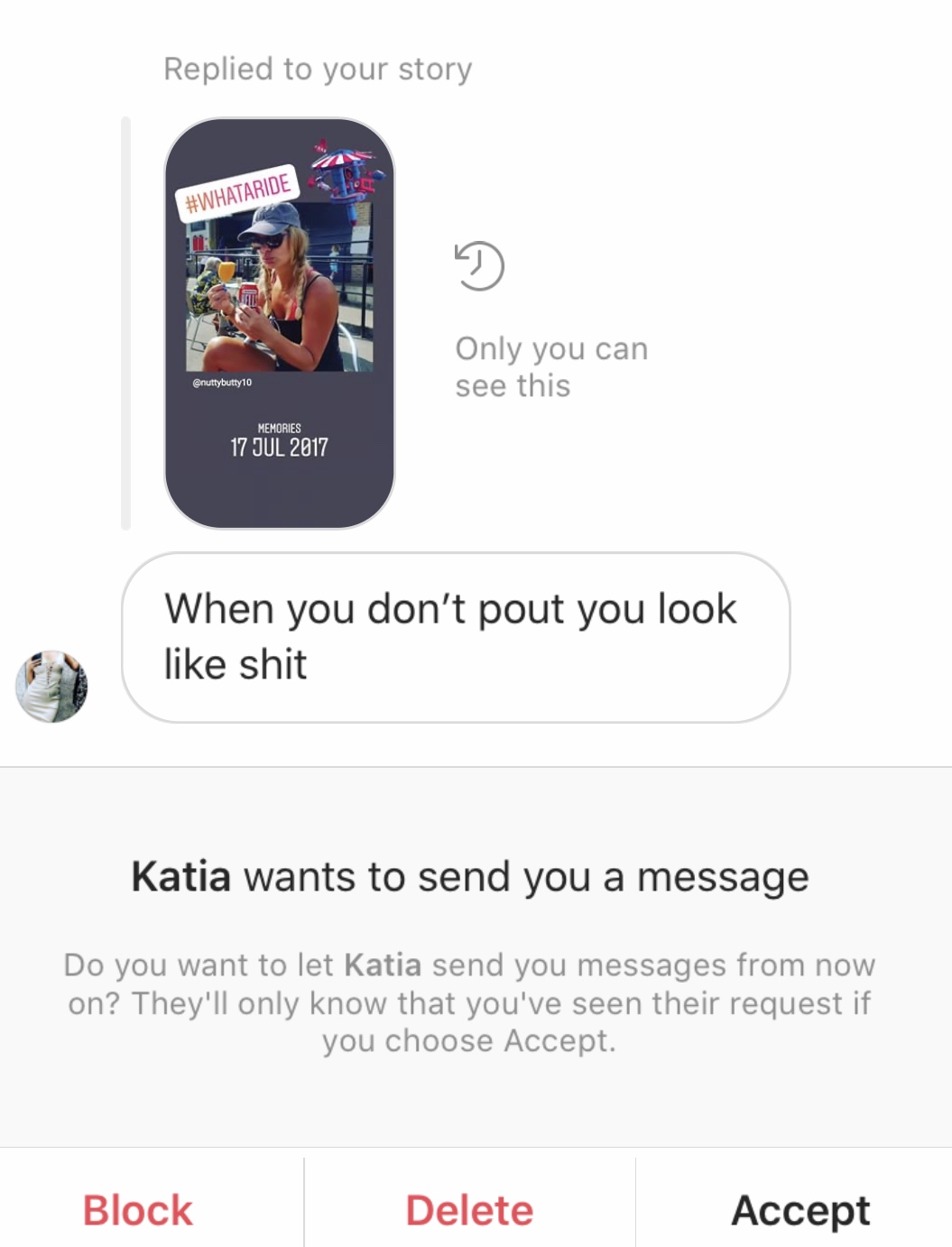 Just an example of random messages I can get!

This concept has increased in its notoriety and the well coined phrase of “In a world where you can be anything, be kind”. The irony being that those who are most likely to wax lyrical about such, are those relentlessly on the socials with a perceived belief in the relevance of their constant opinions! With little or no thought of the repercussions. Boredom can be devilish.

The power of negativity; I recall a day recently where everything went well, kids, hair, interactions while out walking my dog. I even completed my to-do list and had some random nice messages from friends and work colleagues - I’m very lucky to have some great people around me. It even took me aback, how calm and relaxed I felt within myself. Then one mean comment on my work, incensed as it turns out, by jealousy and I slumped. Why did it matter so much? Why can’t it be water off a ducks back? However, it is very easy to be kind and pleasant. Generally, it takes considerably more effort and venom to be cruel or spiteful. That is the difference. Somebody has gone out of their way to be problematic and intentionally upset you. It’s the motive that is all encompassing.

But, as I would say to anyone else that received such treatment. Does the opinions of someone that insipid matter, would you want to be on their wavelength?

I came across a great passage in Lulu Wood’s book ‘Milkshakes For The Almost Dead’: 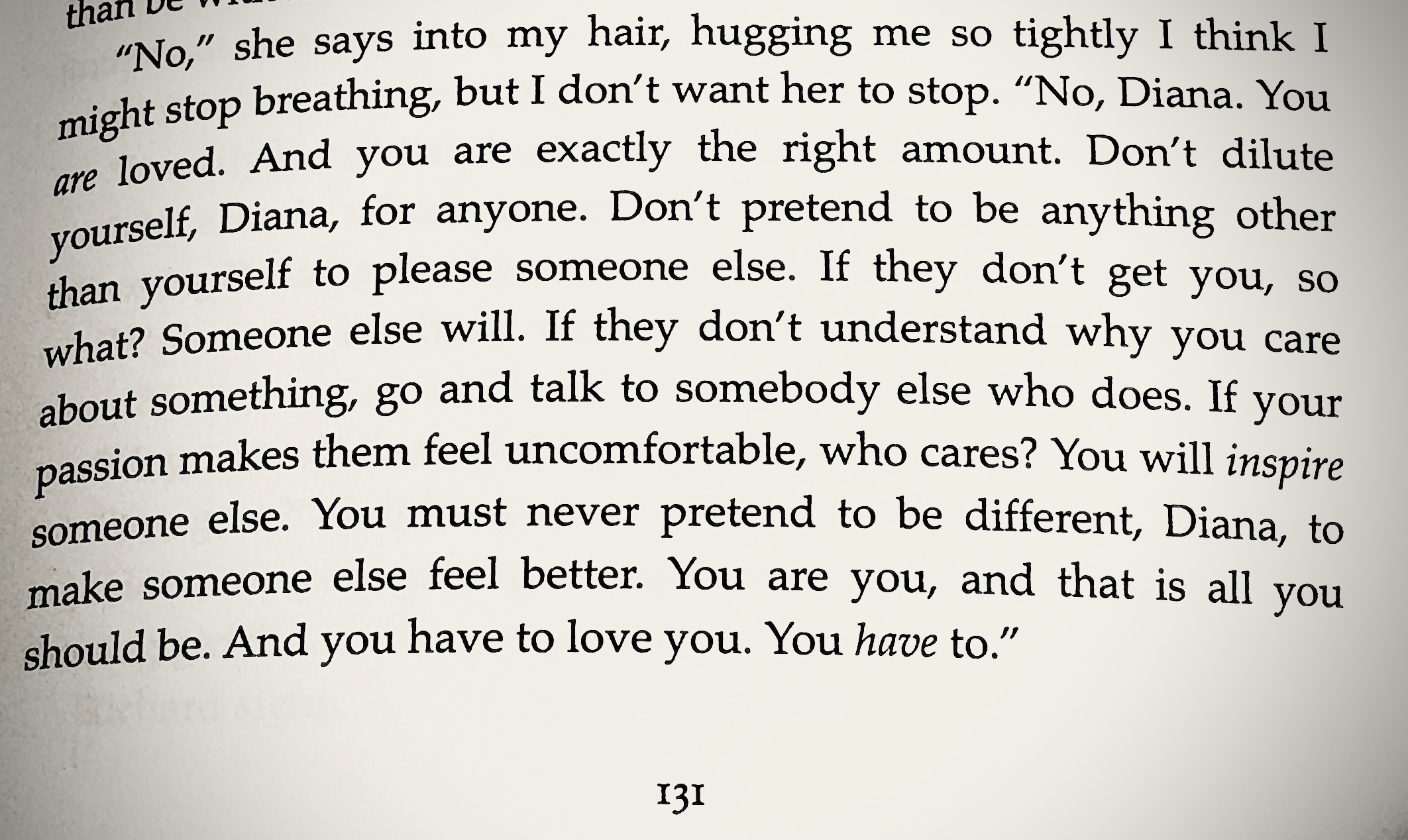 Yet, bad days happen. We don’t all behave perfectly and function as we wish we could or should. Try and think outside the box, put yourself in other people’s shoes when you think you have been treated or spoken to unfairly. Compassion can be a wonderful tool. It is harder when they are more frequent, undoubtedly.

But we are stronger than we think. Try compassion and move on.