Books about getting to know who you are...

Whether it’s reality or fiction, books have the power to open discussions and challenge perceptions of life. I’ve put a great collection together for my latest book blog and hopefully there’s something for everyone. 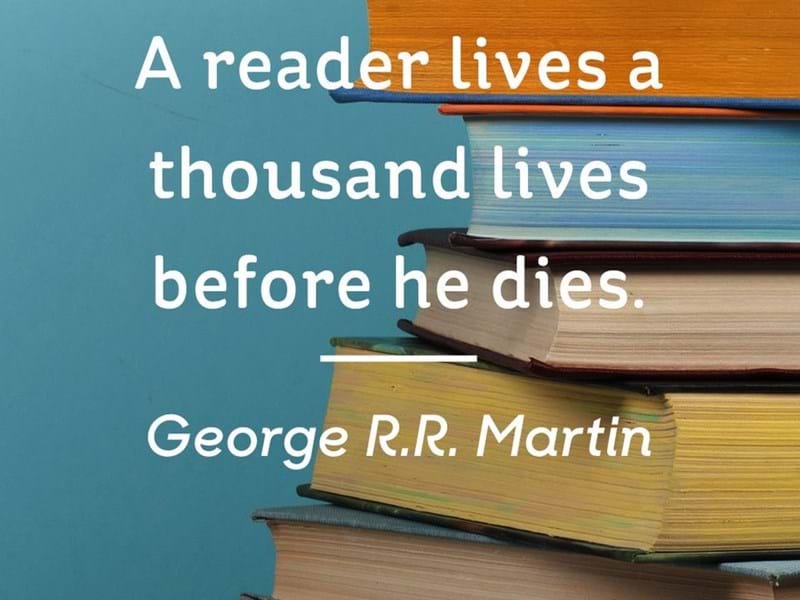 Let’s start off with some psychological fiction:

I found this book incredibly haunting. The luckiest girl alive relates to a girl that experienced a series of horrific events during high school, survived a mass school shooting and has since turned her life around and become a particular character deemed as hard hitting and successful.

But when she comes back as part of a documentary on the shooting atrocity, she got more than she bargained for. The clever twists in this book just enthralled me. It took me a matter of days to read this and the only reason I put the book down sometimes was to get my head around the psychological elements. The resonance of her life and why she needs to be who she is now. To no longer be a victim. A power struggle of who we are, who we should be and who we need to be.

Have you ever been driven by a need to prove people wrong or maybe just prove something to yourself? Then, there is the careful approach to 'the other side' of these ever increasing atrocities in US schools. Please read this. Before it is released as a movie later this year!

Move over Botox, it’s time for a mojo injection!

What a refreshing book, uplifting, real, funny and covering an array of issues. This book gives you a chance and the toolkit to rationalise, accept and let go of guilt, overthinking and to just be who you are.

Everyone has their way of parenting and just being, we are individuals and that is what we should embrace. ‘Wasps’ that want to judge and buzz around you with criticism are not people you should be aiming to please. You don’t have to be that mum that makes perfect scones (although Tesco do a great pre-mix, so much easier), don’t focus on what you can’t do. Find what makes you unique.

One of the main issues with the mental health endemic is based around loneliness, if we open up about our sadness then what does that mean for those that say “surround yourself with positive people”? If we admit we’re not feeling positive there is a very real fear of being ousted. But the more open and real we become in society the less people will suffer in silence and implode.

Please get involved with Jojo’s podcasts at https://mummyjojo.com/the-podcast-2/and listen in to our interview at Women’s Radio Station below and do buy the book!

A sort of antithesis to #EatPrayLove - A Lonely Planet guide to Rome regarding Italian men, dating and getting by. Making mistakes, self-discovery and finding meaning to life that relates to the self. There had an interestingly bizarre likeness to Netflix’s Crazy Ex-girlfriend, where a major decision to uproot and start again elsewhere is loosely masked in chasing after a potential man. Then throw into the mix a semblance of Reese Witherspoon’s grieving journey in her film ‘Wild’.

This book is about finding yourself and overcoming personal challenges, braving a very different dating world and mastering the art of how to deal with Italian plumbers and electricians!

I can honestly say that I had never heard an episode of The Archers, despite my Aunt’s protestations and horror. Well up until I read this book. I’m aware of its rich history and iconic reputation and following, but I feel I have been well and truly schooled in an enriching way. There is a reason The Archers has been going since 1950... And this book explains why.

It’s a quantitative and qualitative analysis covering a breadth of topics of the roles women take in The Archers and how it has evolved over the years.

Opening up discussion of gender specific roles, namely STeM. The mental health elements; the role soaps like this have in forming public opinion on societal issues and opening discussion about women’s power struggles, challenging role diversity and how they (The Archers) represent mental health.

There is also a focus (as the title suggests) of the role of gossip in our everyday lives, how it is often used to form a feeling of belonging and how it is seen as predominantly a female trait, despite men’s propensity to gossip also. GSAGIA explores a schadenfreude-esque melee of characters in this unique psychologically focused ‘journal’.

Listen live to my interview with co-author Cara Courage for my ‘Get Booked’ Show here 13-20th May.

As ever, keep you recommendations coming in and do let me know if you want to be featured on my ‘Get Booked’ Radio show.