Dating in your 30-40’s is a minefield. It’s like constantly interviewing for a job you’re not quite sure you want. Riddled with practicalities balancing kids/work/geography/ex’s. A kind of dating Groundhog Day...

We’re not in our 20’s anymore with a world of parties, dare I say ‘clubbing’ (it’s still called clubbing right?), with a vague assumption that you are single or not yet settled down, less responsibilities.

You also have more than likely ‘been there, done that’ and want to cancel out what you know won’t work. Read: ‘less tolerant’?!

“Dating has taught me what I want and don’t want, who I am, and who I want to be.” — Jennifer Love Hewitt

For those of you lucky enough to have never tried app dating...

Bumble, which is perceived as being one of the more amenable sites and by that I mean less hook-up related and less dick-pics (oh god say this is true otherwise have I been deemed unworthy?!). However, the onus is still on the women to make the first move. A conversation cannot start between 2 people that match until the woman starts the chat.

This invariably means that if you have a match, to even see if there is a ‘spark’ you have to put yourself out there and make the first move. The first point in which you open yourself up to rejection. Unless they do respond to your initial contact. Then at any point they can get bored, busy, focus on a particular match they’ve had...

Now here’s the stinger (excuse the pun), how obsessed with their dating app do you want your future date/partner to be. How much do you not like seeing that person out with their friends constantly on their phone? Has nothing else interesting going on?

A recent message I sent to a friend who is similarly enduring the dating world was getting frustrated by the ghosting and irregularity of the messages. What is going on?

“It’s bull shit. It's just a transient app, full of people who are in 50% equally bizarre states of bonkersness who want to meet people scared of navigating the nonsense and 50% twats who just want an ego boost!!”

In fact, there are stats out there to suggest that 60% of men on these dating apps are married. 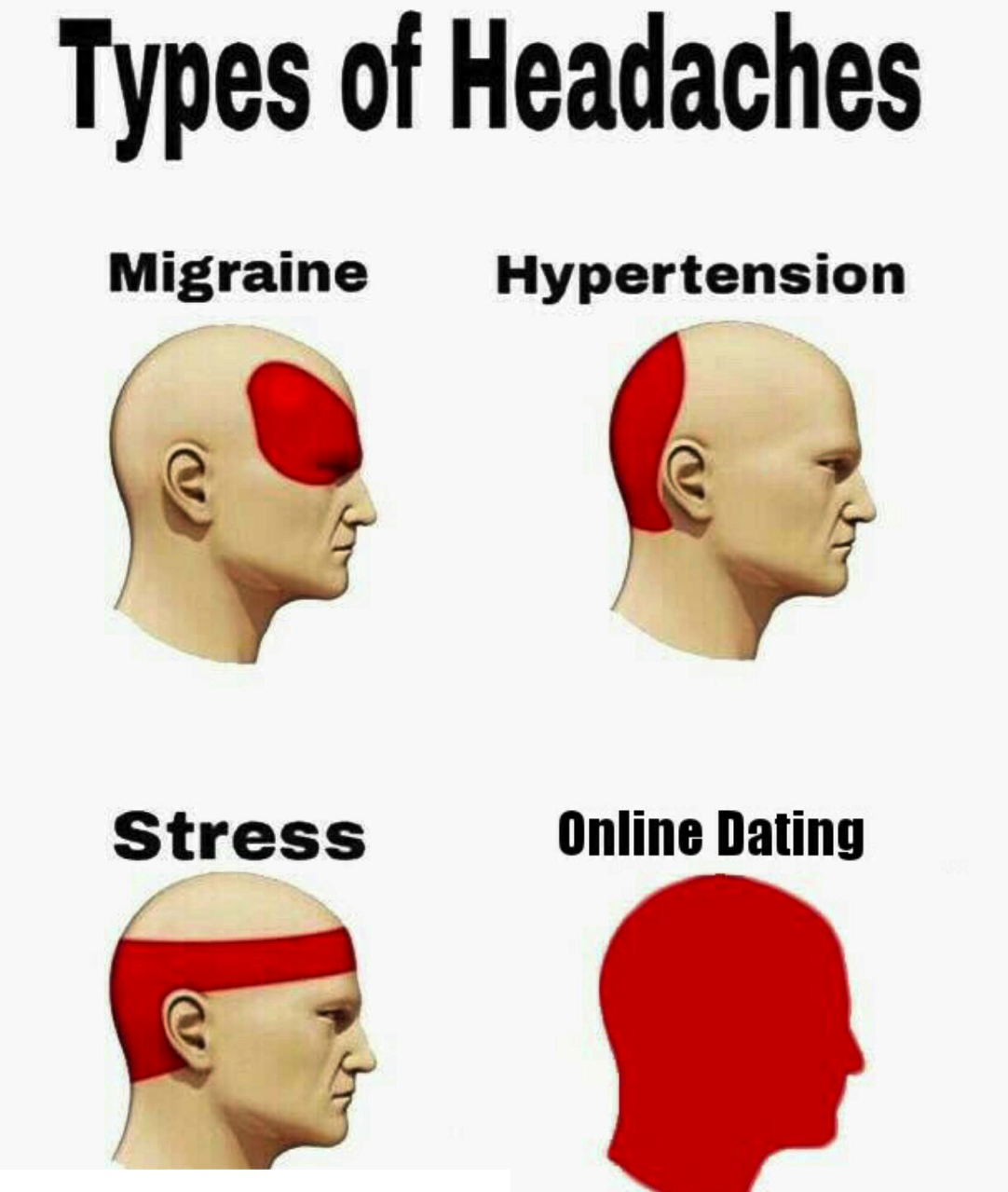 “Maybe our girlfriends are our soulmates and guys are just people to have fun with.”  ―Candace Bushnell, Sex and the City

It’s a bit like scrolling through Instagram aimlessly. It’s a mindless activity to pass the time, flatter an ego (when it goes your way) and an opportunity for a quick flirty chat when you have a few quiet days. You’ve finished your latest Netflix series, need some validation.

It’s very hard to not take things personally no matter how flippant the interaction.

We have become disassociated from the reality of the process, the people behind the pose. There is no excitement of seeing a person in real life and getting excited, the rush of feeling a vibe. Instead its a quick one second glance and that’s assuming you’re looking at more than the height, age and locality.

“Dating is different when you get older. You’re not as trusting, or as eager to get back out there and expose yourself to someone.” — Toni Braxton

If you’re not interested after being in a conversation, just say so. If you struggle with being too directly honest try a few of these:

“My life is really busy at the mo, I’m trying to fit things in and in all honesty I can’t.”

“I was set up last night by some friends and we quite got on, so it feels weird to carry on chatting to their people while I see where it goes...”

Simple. You are welcome.