“In the end, we all become stories” - make yours a story you’re happy with

This is slightly different to my usual selection of book reviews, rather than a plethora of genre’s to suit most moods and requirements. Thrillers, autobiographies, comedies, kids books and romance - move over. It Mind Management time... 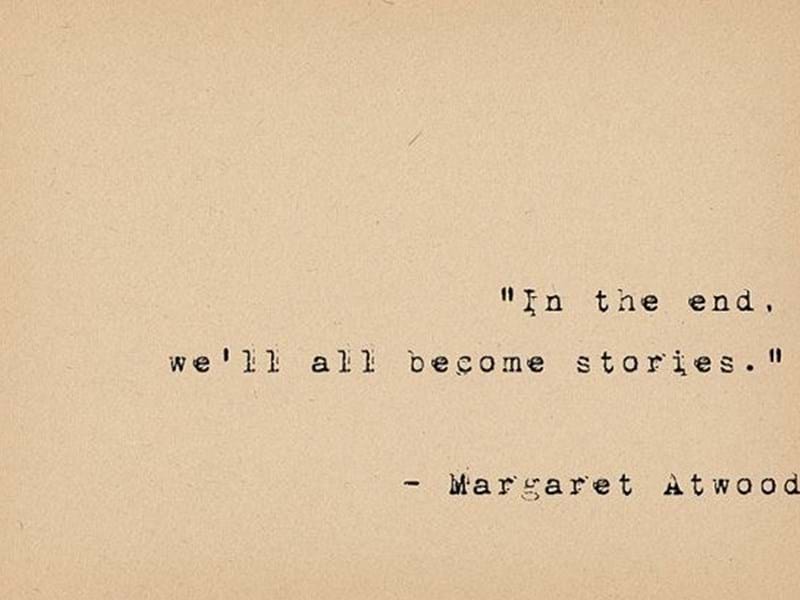 The Subtle Art Of Not Giving A F**k - Mark Manson

It should be law to read/listen to this. The less flips you give, the better things work out. Every time I’ve wanted something badly, I’ve tried my best to attribute negatives to balance my urgency out and it works.

We are ever struggling  with the constraints of comparability. It’s hard to be happy with our own goals as we are constantly comparing ourselves to complete strangers that we don’t even know. Don’t obsess about being right, happy, fulfilled, - be prepared to admit defeat, understand the problems you’re having, accept feelings of negativity and embrace what you can do to achieve change. Give yourself a flipping break.

Mark Manson explains how we should Consider our values coherently and regularly reassess your instinct and projections of what life should be for us. Sometimes we don’t even know why we do what we do. An obligation to do something is often self serving and counterproductive, resulting in undecipherable confusion due to emotional responses based on superficial benefits.

More meaningful eras in our life are rarely the easy ones... They mean more, they make the biggest impact. Conflict shows us who is robust and a stayer, conforming and subservience, not so much. It’s all about putting our lives and what happened and is happening into perspective and focus.

I had 2 books recommended to me of a similar nature, Eat That Frog & The Chimp Paradox.

Ironically, deciding which Mind Management book to read proved too hard so I put it to a twitter vote which returned a 50/50 result. The prices were similar and I got fed up of procrastinating that I eventually chose Joe Lycett’s ‘Parnsips, Buttered’ as above. Then left it to the fate of the local libraries, whichever one was available first was the chosen one. Thank goodness they both didn’t become available at the same time...

It is slightly idealistic, it’s all very well saying your biggest frog is the most productive, don’t fuss over the small stuff, but if you do forget to pay the bill, you’ll be penalised, the kids will tantrum if you forget to text Susie about the playdate and as for buying that cleanser, you know you’ll breakout without it. But there is a balance to be reshuffled and when I stopped being so sceptical, I got more involved and started making progress. I found it easier to work through a chapter at a time to fully benefit as it can also be hard going assessing your weaknesses and realising just how much you’ve been busying yourself for years with (subjectively) - procrastinating shite.

Facing the reality that I’ve been working at 10% of my capabilities and being given the tools to assess how to change that, was a journey, and like doing a self realisation course! 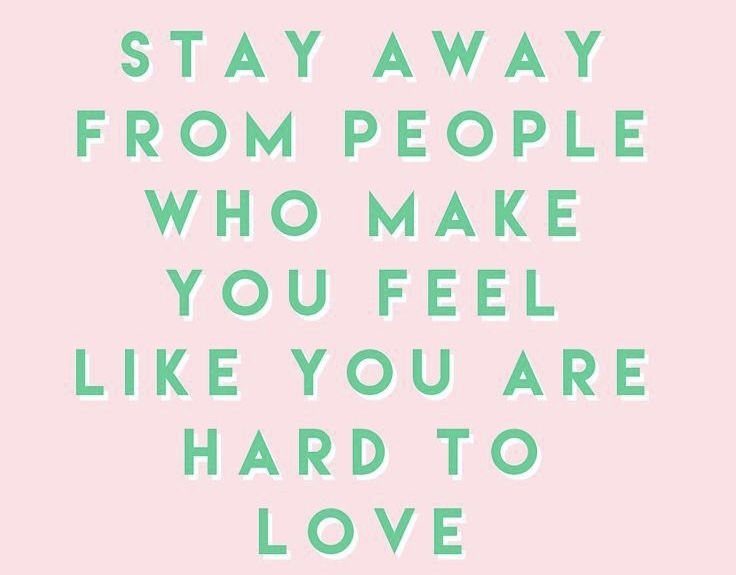 I bought this book as I thought it looked pretty, I knew it would have recipes in it and that it would cover elements of what it takes to be 'Happy', great. I was pleasantly surprised by it's contents, that it covered in great detail honest recounts of anxiety, depression, coping mechanisms, interviews and realism. This book is brave, encouraging, well structured and visually mood lightening. Page 104 was especially enlightening and really struck a chord with me. Throughout this book I really felt like it was transformative and collaborative, Fearne has found a topic that has been done to death and made it her own with a viewpoint that is non-preachy and well put together.

Take your time with it, absorb the information, understand and let it help you take control or you and your happiness. Then put it on your coffee table, as it looks smashing too. I need to next get my hands on Calm.

Ok, yes I loved it. Which is bizarre to say of a woman telling her story of a lifelong struggle with depression, anxiety and OCD, but stick with me. She covers a variety of issues, life stages, milestones to overcom, in a non-preachy but brutally honest way. The way she explains her involuntary thoughts that overtake any rationale, how she distracts herself from what is painfully obviously an issue that will not 'pass'... I now think that 'my OCD' is potentially not just wanting a tidy home, it goes much deeper and explains many of my actions and issues I've needed to overcome or find coping mechanisms for. Which I guess was one of her goals in writing this book, to open up discussions and awareness about anxiety and depression. The more we know and share, the less stigma there is and the more opportunity to raise support for a failing mental health system currently in place in the UK.

At one point I was so engrossed that many buses passed the bus stop I was reading at, it was like I had forgotten why I was even there! Mad Girl is funny, insightful, with a bizarre and unexpected 'feel good' ending. If you like this, for a slightly more intentional laugh out loud autobiographical part of her life, try Bryon Gordon's other Best Seller, 'The Wrong Knickers'. Regardless of any mental illness, she is unapologetically mad as a box of frogs, but all the best people are.

In a nutshell, yes, this is a book about the ever more popular 'Mindfulness', but with a twist. Riddled with humour, honesty and banter that even the most sceptical should be able to handle. However, she does have a Masters in Mindfulness-based Cognitive Therapy, from Oxford University no less. Basically, if you were contemplating reading a self-help book, but thought it would get 'I need Gin' boring with way to many 'hug yourself' moments from a person who looks like their amazing smile is down to plastic surgery, regular intakes of mungbean juice and kale knickers - this may be the book for you. However, it is not a page-turner, you need to take your time and absorb the information at your own pace.

Mindfullness may be about living in the now, being retrospective and not constantly comparing yourself to many irrelevant others. But our comparative society does give us drive, which can also be fulfilling. But maybe I'm missing the point. Dip your toe in, take from it what works for you.

I would also suggest Why Mummy Drinks to make you feel like your not alone too!