What being a feminist means to me...

I think it's a quite a fluid and subjective term that should not be restricted. To be opinionated, not be dictated to and have your ideals is surely the very nature of feminism. 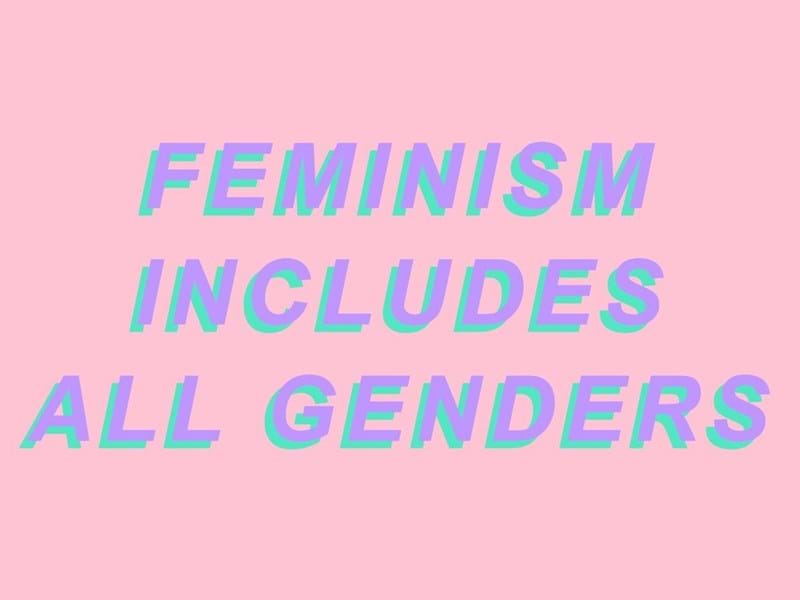 I believe in common sense. Choice. Not excuses and someone to blame. We are individuals and therefore why should we all prescribe to one ideology? Surely the core of feminism should be built upon just that, individuality.

The HeForShe campaign, most commonly associated with Emma Watson and her incredible UN speech back in 2014. Which focuses on gender equality, not just women's rights, equal measures for all. Acknowledging that it's not just women who want equality and trying to engage men (& boys) in demanding and effecting change for themselves. Men can be feminists too, better than some women.

Move with the times. If we want the same rights as men, shouldn't that be reciprocated?

I doth my unisex hat to those in the public eye that utilise their power and position to create awareness and effect change.

Being a traditionalist isn't wrong, it's a choice. As should anyway you choose to lead your life, it should be a choice. Some decisions as to what we achieve are harder to follow through with, but anything worth it is rarely easy. What I am against is blaming societal issues for a lack of drive or perseverance. Men and women are all individuals with a part to play. Both men and women can be lazy arseholes, as can they be great parents (or not), multi taskers, driven and/or be completely bonkers. Yes we are wired differently, but that isn't necessarily set in stone or a done deal as to who we'll be.

Let women be women, if that's what they want (in whatever form they deem that to be true to them). Having our tits on show doesn't make us sell-outs anymore than us needing to drink our menstrual blood to achieve pure feminist status (thanks for ingraining that image on me Caitlin Moran). You don't need to channel Germaine Greer either. 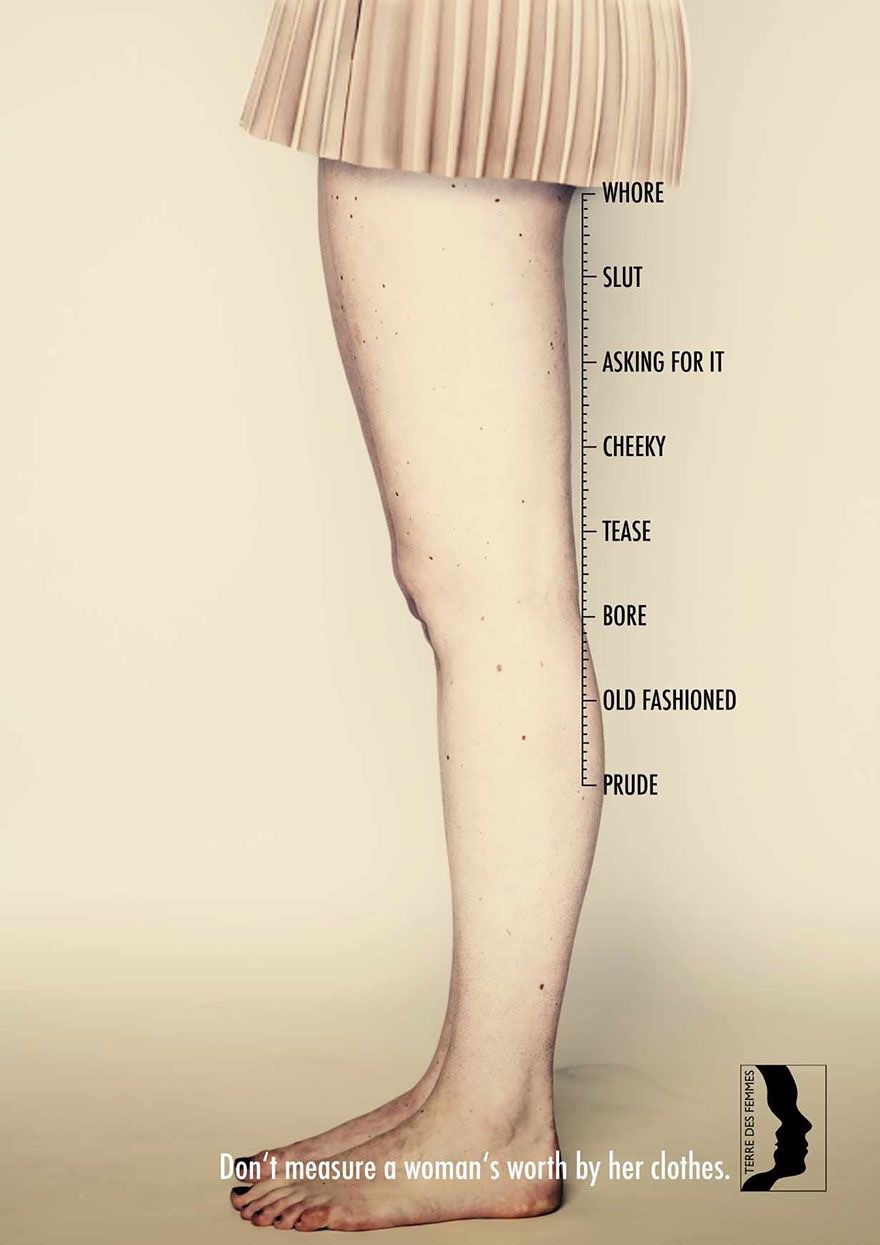 I have no patience or solidarity for women who abuse a system in place, for issues in society relating to injustices against women, heavily supported by the law to help women in need (be that relating to abuse, family, work, financial, etc) for their own un-moralistic gain. They deserve to be put on a desert island with Donald Trump.

A career path is often a choice. Extremely high paid jobs are often (not always) highly paid for a reason, they require long anti-social hours, few holidays, where flexi-time is just going to mean you may not be there when decisions need to be made. Men nor women walk into a 6/7 figure job from the off so when it does happen, it is regularly nearing the age where there is that predisposed idea that women cannot go all the way as a potential career break is looming. Many women have kids, it's just a fact. Don't get me wrong, it can be done and 'regularly' is. But it's not always possible if you want it all. Before you go off in a huff thinking I'm saying you can't have it all, you can. But it's a choice. A passion and skill in a job is to be admired, but with increases in anxiety and stress in women rocketing due to increased demands to be anything and everything, somethings have to be re-balanced. Don't judge, do what works for you.
There are people who have 'sacrificed' (again, I say this loosely as some women have no desire to have a child, it is not a sacrifice, it is a choice) having a 'traditional' family to reach the higher echelons of their chosen profession or thrill for success.

There are not enough women at the top. Yes there's still work to be done and fighting for equally pay for the same roles is important work and it is appalling that it is still an issue to be fought. But we earn success not demand it via equality measures.

Yes, parents are great employees, even though they may have priorities elsewhere at times and not just for their organisational skills - even though what they can get done in a part-time role can put many full-time workers to shame. This needs to be realised more widely. But a parent that chooses to stay at home has made a choice to have a balance that suits them.

Crappy attitudes do still exist in the workplace, people need to be educated, penalised for atrocious behaviour and have measures in place to protect any of us from archaic and unfair practices. But also don't punish the struggling small business owner for having the knowledge that paying maternity leave while employing someone else to do their job will send their business under. Who does that help?

I love a creative and progressive initiative but I'm not too fond of pointless whinging. (I'm not whinging, I'm asserting an opinion!)

Anyway, that's my opinion. You don't have to agree or like it. I better go, I need to wake up early to put a full face of make-up on before man-thing wakes up and see's the real me. Pahhahahaha..!