What is Shutdown Mode?

An unconscious reaction to blocking out what you don't have the time or the emotional energy to deal with. It's a bit like sticking your fingers in your ear and singing 'la la la' but a bit more subtle and complicated. 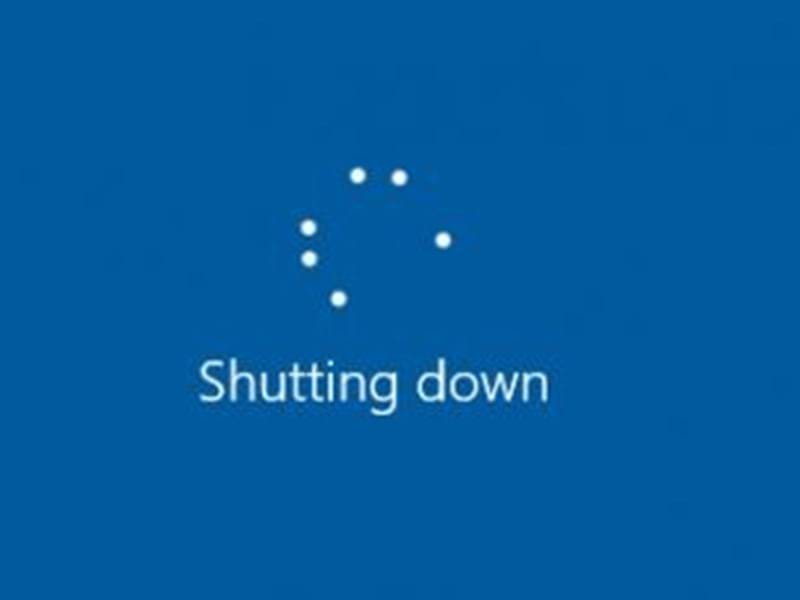 Being that it is a concept that is regularly unconscious, you may not be aware that you are an 'offender'. Or you are aware but you choose to ignore it! Touché. It's a form of self preservation for both your sanity and to help you direct your energy where you feel it is needed most. A tad like compartmentalising; you put an issue on the shelf until you are better equipped to deal with it. Or maybe it will go away by the time you can deal with it. You know yourself well enough to know that if you let 'something' consume you, it will take all you've got or take you 'off track'.

With energy being a precious commodity in today's hectic lifestyles. We have been consciously and unconsciously finding ways to deal with trauma, negativity, social drains and general coping mechanisms for our lives not going to plan (imagine that?!).

This is a notion that I have been semi-unconscious of, until recently detecting a pattern in how I have been dealing with life's pressures. Let's shove that in a pocket and deal with it later, maybe. But I can at least do this, which is linked and semi-helpful... and so on. It's about prioritising, yes sometimes selfishly, choosing a route and ignoring what should be addressed for sanity's sake. Methods such as transference, projection and avoidance.

I also, just like time on my own sometimes. I like my own company. It's nice to have time to just be alone with your thoughts. Sometimes you prefer to calm down before you respond to whatever situation has arisen, which as a byproduct, means time renders the problem obsolete.

But don't get me wrong, being able to identify what you know will help you get by is a great skill to have, it's better than crumbling or stretching yourself so thinly that you are no use to anyone. Most importantly though, is knowing that you are doing this. Knowledge is power. 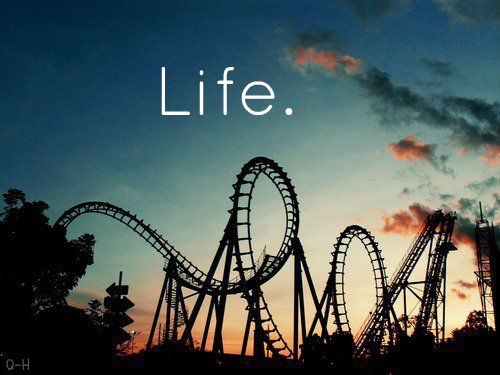 This links heavily to the ever popular craze that is 'mindfulness'. Being aware of what is going on with yourself, internally and externally.

Paying attentions to our thoughts and feelings, what is going on around us. If you're new to this whole introspection malarkey, a nice light-hearted introduction is below: