Let's give a big hurrah to all the strong women out there.

What is a strong woman to you? Is it how much they have achieved in work, family, financially, what they have been through and survived or how they tackle everyday and/or unpredictable issues that life frequently throws at us? There are so many ways to be strong, this is what it means to me...

Being strong comes in so many forms and is hugely important to me, as I'm sure it is to you too. Who do you admire? I'm lucky in that I'm spoilt for choice, although none of them for the same reason.

There is my grandma, who has lived an incredible life. At the ripe young age of 90 she has rowed for Cambridge, been a magistrate, founded charities for 'Concern for Mental Health', backpacked all over the world (including a 4 week stint around Malaysia and Thailand with me when I was 18), cooks the best Chocolate fudge cake going, oh and did I mention, she also raised 4 children. Following the death of my Grandad over 9 years ago, whom she tirelessly looked after for 50+ years (in them there days). Slowly, what many people in their later years dread, she developed Alzheimer's and Dementia. Nasty and cruel diseases that often go hand in hand, that can often make an already daunting a lonely time of your life, more so. She knows she has it, she accepts that she rarely knows what she is supposed to be doing, who with and when. She has 20 minute cycle's before she is confused and suspects she is making her 'problem' obvious. The more she panics the worse it gets. She is very bright and knows relatively well how to cover up her mistakes and that her memory from 20 years + is as affected as yours and mine (meaning she can regain clarity by reminiscing on her younger years). On top of this, it upsets her, you can see it in her face, that she doesn't remember my children. But she keeps asking as this is important to her, to know, even if it does mean displaying her weakness.

Completely on a different scale, there are the famous ones; Amy Poehler (absoflippinglutely funny as hell, clever, a mother, hard working, divorced) Holly Willoughby (gorgeous, funny, successful and yet manages to have seemingly no enemies, how refreshing), Amy Schumer (doesn't give a crap, gets on with it her way and succeeding incredibly), Malala Yousafzai (this is obviously not in order, such courage and conviction) - I could go on for some time.

In my opinion a strong woman to be admired is the woman who strives for independence and/or is independent and yet has the humility to not assume she is infinite. To know we have flaws rather than projecting your issues on to somebody else and yet doesn't give a crap what others think about you. Real strength is in knowing who's opinion matters and knowing how and when to be honest. A cracking sense of humour, to be witty and know how to laugh at yourself.

Every now and again, I think it helps to reflect on what matters to you. To not take people for granted just because you are 'used to' how impressive they are. To acknowledge what makes them great and learn, you don't have to admire people from afar, you can be proud of yourself too.

Knickers in the fridge
Dementia - The One Stop Shop 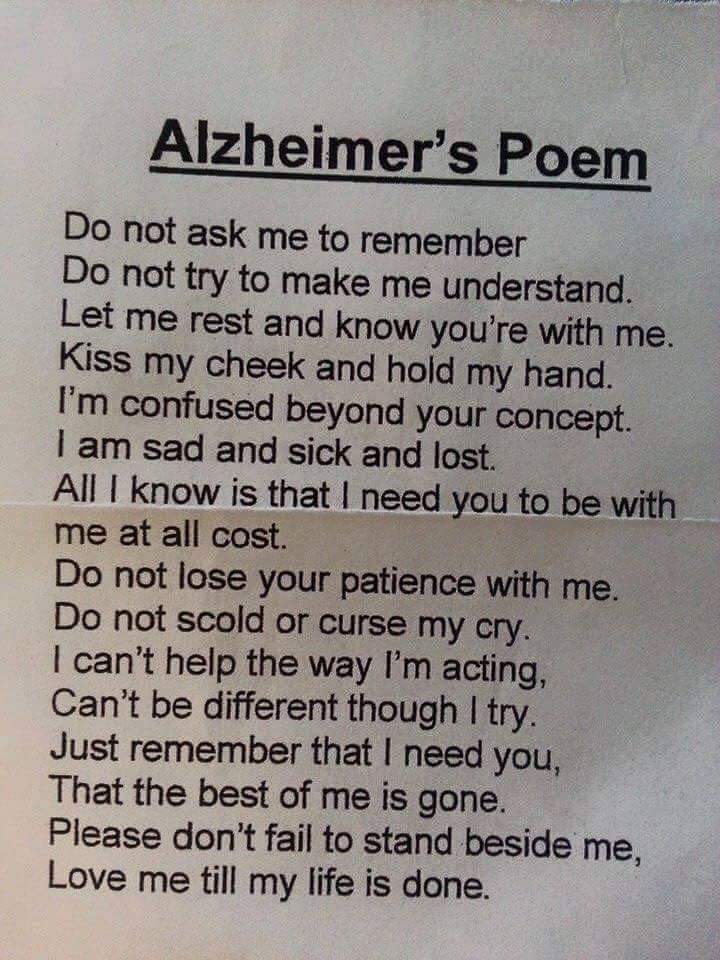