When was the last time you had a good cry? I don't mean the odd sob because you've stubbed your toe or ran out of merlot, nor with laughter or fatigue. I mean a proper good blub, quivering lip, tears dripping off your chin and the unfortunate but unavoidable snot. 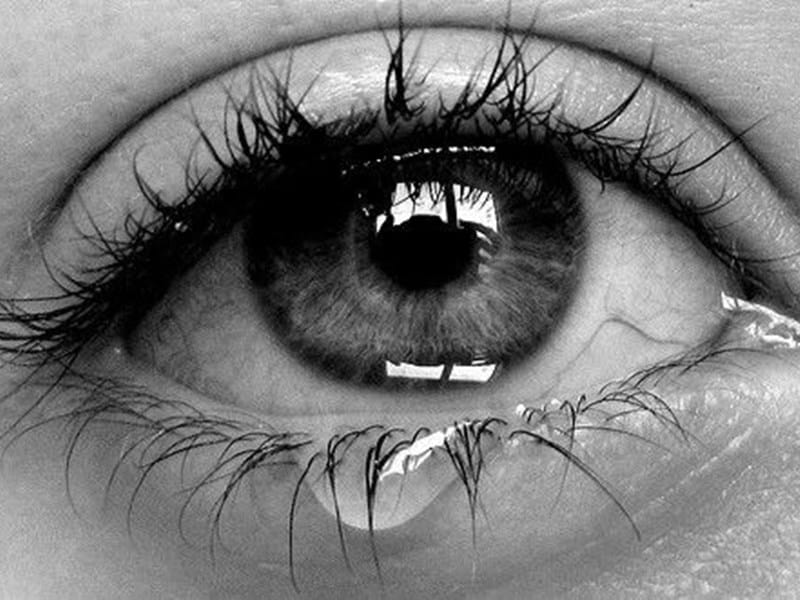 There is a time and a place to optimise how good it can make you feel. Crying on public transport can be embarrassing, tears while pissed is too much of a cliche and in front of the kids just makes you feel guilty. But on an airplane...

It happens to me every time I'm in the air for long haul. I try my best to watch comedy, stick to films where I know what to expect, but inevitably, a blub maker finds me. I'm told it's something to do the altitude.

I'm not exactly complaining, I feel great afterwards. There's something about nobody (that is nobody other than our row and the odd steward) witnessing it and yet you are in close proximity to hundreds of people. They don't even know what you're watching. It's like your own little secret.

In fact, back in the '80's, Dr William Grey conducted a study that asserts that 'tears help to relieve stress by ridding the body of potential harmful stress-induced chemicals'. Read more here. 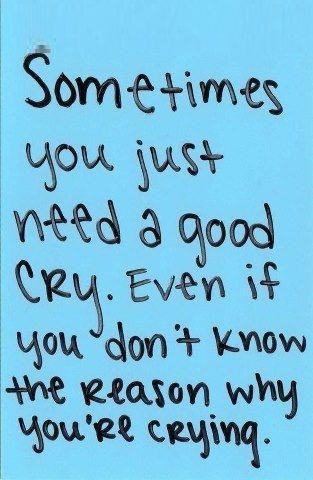 I don't think the film even needs to be overly weepy sometimes, however the film was 'If I Stay'.
In a nutshell Chloe Moretz (aka Brooklyn Beckham's girlfriend) is in a car crash with her family where they all die and she has to decide whether to wake up from her coma, knowing they're dead. Sweet, right?

But then I moved on to The Big Bang Theory to bring me back around and Sheldon told Amy he loved her and and that did get my going a little bit. Again.