In flight entertainment. Getting from A to B unscathed, yeah right!

I love my circus family, they just keep life interesting. We always come across the most delightful of occurrences. They're all as mad as a box of frogs, so I just expect most outings to be unique, whether it's of our making or not. 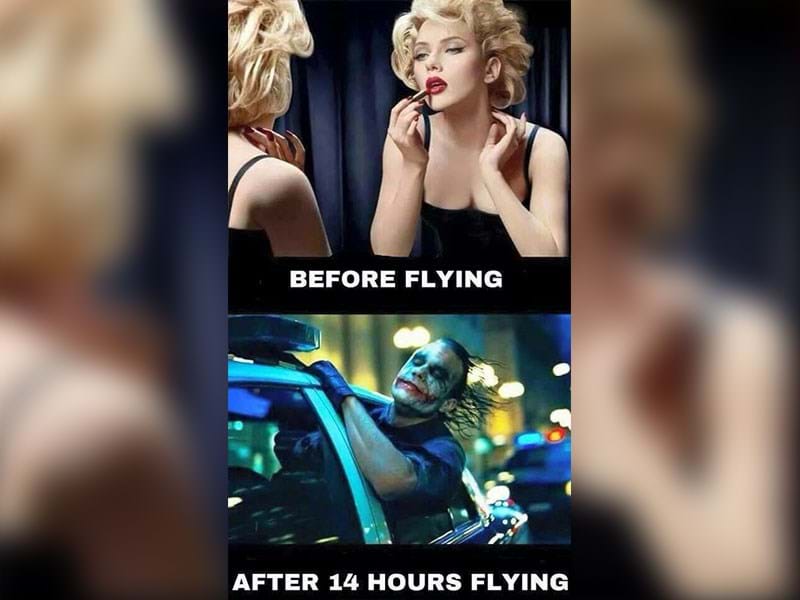 I remember a few years ago, I'd been trying to get in to presenting for ages, within 5 mins of dropping our bags in Ho Chi Minh, my then 7 year old gets approached by MTV to be in front of the camera for a Christmas segment. He's my son, so of course he does it. While the other one insists on taking a nap in my friends newly purchased suitcase, a blond toddler in a suitcase in 'nam just looks dodgy. But as ever, we just go with it.

Firstly, while waiting for the bag drop, one of my little cherubs asks rather inquisitively and quite loudly "Which flight went down and killed everyone, was it this airline?" Just when everyone wants a reminder.

Then the man-thing chokes on his udon soup (no, I have no idea how he managed that either), rendering him somewhat bleary eyed and sorry for himself for the next hour (Hazel doesn't do sympathy). All the while my little one is shelling edamame beans like a sweat shop pro, guarding them with his life, ready for the kill. None the wiser.

Rarely does a flight I go on pass uneventful. Not only (3 hours in) did all services have to be halted until a medical emergency was dealt with, they even asked for any doctor on board to make themselves known to the crew. That's when you know it's getting serious.

Then, and rightly so, the pilot comes on to declare that the offensive behaviour from certain passengers will not be tolerated on his craft to his crew or other passengers and this was their one and only warning to cut it out. This peaked my interest and after a minor investigation it appears some peeps can't take their fizz and we're gobbing off. Tut tut. Maybe their velour tracksuits were irritating them too.
I did feel a tad smug that it wasn't me.

It also took the attention away from the incessant flatulence emitting from my youngest. It was all him.

However, I did get a tad obsessed with the windows where you opted for your level of tinting, I shit you not. It was like having an Instagram filter in a window. Yes I was drinking, but still, it was cool. 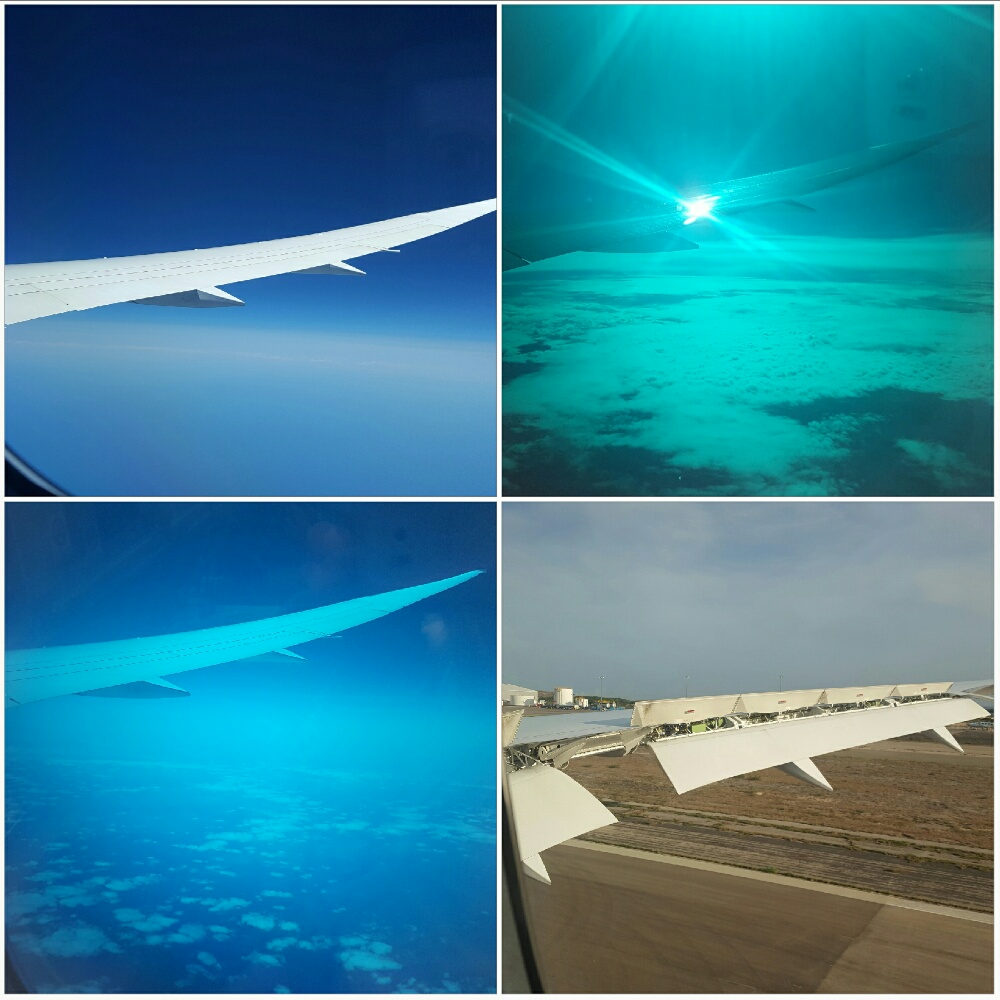 Although, USB ports on your screen, freakin' genius.

Now we're here, let's see what Aruba has in store for us...