Running - Are you on-board or just bored?

To some, running is just something 'other people' do. Maybe it just doesn't float your boat. The idea of pounding the streets in full view of everyone or knowing that when you are done and exhausted, you may not be where you want to be (as in home!) To others it is a like a need, escape and exercise. It is also a very relatively cheap way of getting incredibly fit. 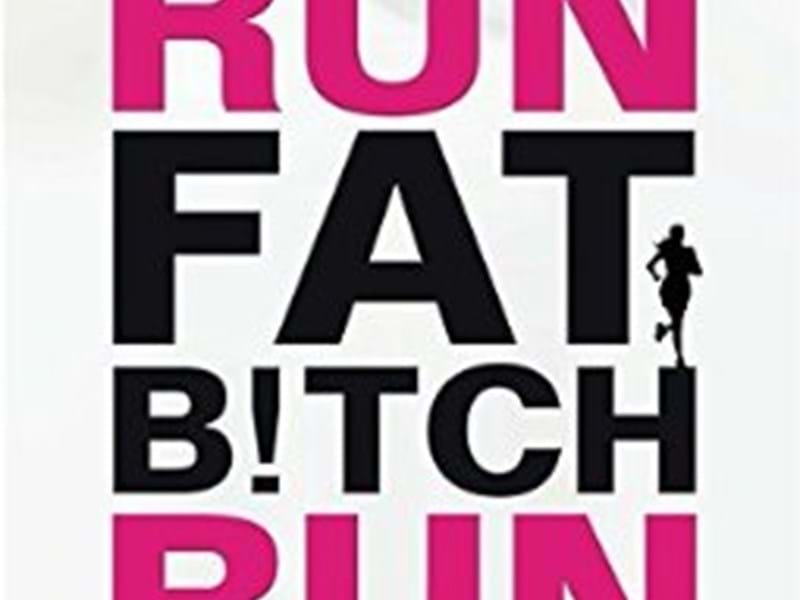 I've never been a fan. I found it boring, hard and excruciatingly painful on my chest and therefore not a satisfying workout. Don't get me wrong, I do workout at least 5 times a week. Up until recently I had 2 gym memberships to cover my home territory and where I work so I could always easily get to a gym. I am the typical gym bunny. I was in there up until the day before I gave birth for both of my kids and back in there within a week or popping them out. So I'm no stranger to the love of a workout.

But when seeing a runner in the street, it just evoked a feeling of 'rather you than me' and those that ran when it was raining - "are you fucking crazy"?

Work once insisted (sorry, kindly urged our participation) on a charity 5k event. I trained on the treadmill while watching neighbours on my lunch break. I hated it and only did it to make sure I would actually be able to complete the course. As soon as the event passed I returned to any other cardio machine. I am not a runner.

But then I left my work and I was down to one membership (I know, how did I cope right), then as I embarked on a new career, I had to watch the pennies (£140pm price tag at my gym) while also not sure I would be able to get to the gym as often. So I cancelled it, with the view that if without it I was not motivated to workout I would find another way of cutting my spend and get back in there. But alas, there was a whole world of new opportunities, random classes on wowcher, speed walking (aka stomping) with friends which doubles up as a therapy session, YouTube - I was loving the variety. I also learnt that if I dropped the kids off at school and ran home the measly mile I would be able to fit in a longer home workout. Then the run home got easier. I sometimes stayed in my kit if I had errands to run in town as I then would not pay for petrol and spend ages finding a parking space, so I ran to each destination (even to get my nails done). Don't get me wrong, these distances were not vast, but they were saving me time and getting me more used to just ditching the car and having more time. Cost effective and productive. Now, another little bonus of running home after drop off is that you can get away with not having to think of an outfit or putting make-up on. I love an excuse to keep my face fresh.

Then it happened, I realised that I was finding the stopping and starting easy. Getting to and from the gym was wasted time I just couldn't spare, not to mention the occasional swing by the spa. I was also starting to like exploring the streets. Houses you ignore when in the car, paths you've never had a reason to try. My little dears started to want to come on my little jaunts - yes we looked like the archetypal middle-class suburban family partaking in joyful exercise, the parent running while the kids keep up on bikes and scooters. How delightful and yet no childcare needed. Win win. Thank god I actually do drive an Audi otherwise I would have felt like a complete fraud.

I'm still rubbish at it though, but I'm starting to feel the need to push myself and get better. I like the thrill of travelling further than I thought I would be able to handle.

But then a trial (read cheap) offer came up at the gym and it took me 4.2 seconds to get on the phone and get in there. I surprised myself how much I had missed it. I went everyday for the first 10 days and waxed lyrical on how much I missed my Mecca. But in the changing rooms there was a weighing scale that I used on every trip. I was getting paranoid that although my clothes seem to fit me better since I was not at the gym, it appeared that I had not lost anything, I may even weigh more. That was infuriating and messing with my mojo. Anyway, the trial ended and I never got around to thinking about re-joining. I'd enjoyed it but it just felt like a holiday. I missed my random runs and Emily Skye snippets. I'm not sure why.

However, I can't stand travelling the same route over and over again, it just breeds that boredom and I need a purpose or a challenge. But then I was in my boyfriends car the other day and in my kit (more as an excuse to not wear make-up or brush my hair) and we were a few miles away from home and he wanted to pop to somewhere too dull for to even bother remembering so I just opted to get out and run home. Just to see if a could. I did and it was easy enough. I was as happy as a sweaty pig in Lycra.

Then there is always that moment of realisation.... You know when you feel sluggish, too much still time and you just know you need to get moving and start your day off right? I put on my trainers and set off. I ran my furthest yet. It was just what I needed.

It pissed it down all the way.

My hints and tips.

* If like me you hate to travel the same route, get on a bus for a few stops, hitch a lift from a friend to somewhere, be creative.
* If you don't like carrying a water bottle or one of those drink backpacks, just take a fiver with you.
* if you don't like to play music or don't have a decent enough device, have a topic in your head to think about. Make a plan. 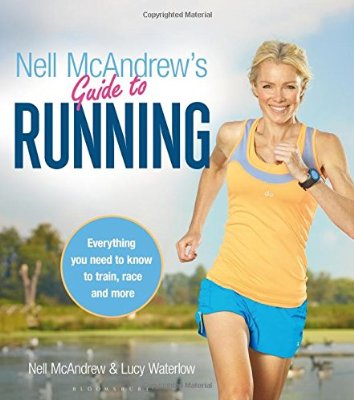 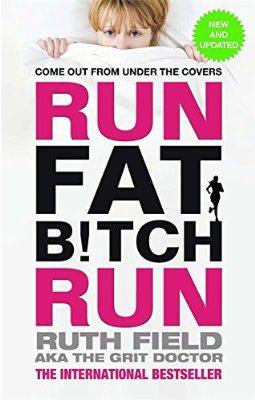