I'm a northerner living down south and have done so for the last 14 years. I love London, that's why I'm here, but there's still a place in my heart for West Yorkshire. There's something about going home that, regardless of where you choose to live, just sparks something inside that needs to be embraced every now and again.

I always seem to get it from both sides. The brother (northern through and through) "'ere comes our 'azel with her fancy southern ways and all that mung bean crap she eats". But down here evidently I'm here for the comfort of an indoor loo. Ha ha ha ha.

Now, my kids were born in South West London. They know that Grandma talks a bit funny and their mother has the same lingo as soon as she passes Sheffield on the M1. For me I think it's a gravitational thing, combined with a subconscious desire to not get the jibes in the pub. I drop my 'h's and make sure scone and bath come out properly. All it really serves to do is scare the boyfriend and make the kids giggle, but I can't help it. But I appeared to have turn into a parody of myself by teaching the kids that up 'north we say "ee by gum that wer grand" instead of "mummy that quinoa was delicious". However, the boyfriend was warned that he should not attempt the accent as his efforts may get him in trouble down t'pub. It's a common occurance that if I've been on the blower to the fam or if I happen to come across a fellow northerner (we have been known to gravitate toward each other) then I auto switch and dependant on the duration of said interaction, this supposedly affects the length of my 'affliction'. 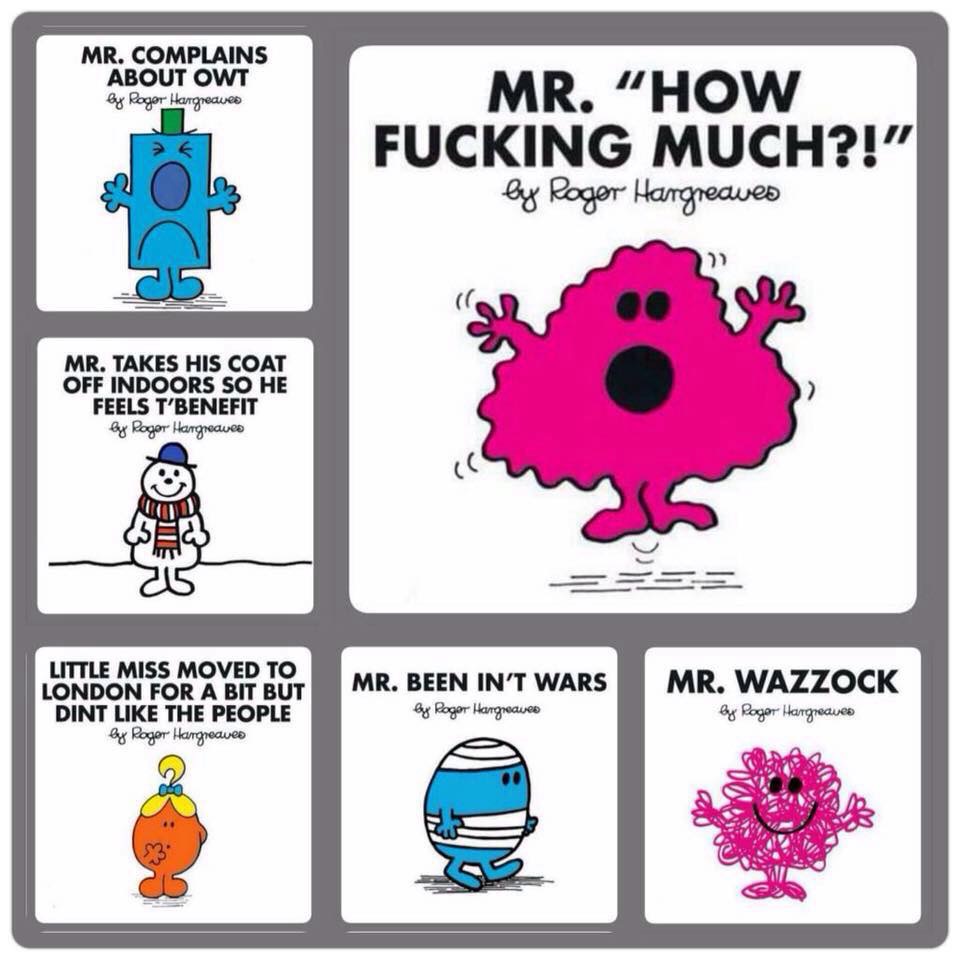 Now a week or so ago, I made the 200 mile trip to 'uddersfield. Catch up with the family, show the dog what a hill is, that sort of thing. Take the kids to some of the places I used to love at their age, blah blah. I also ditched the kids one afternoon and met up with my childhood friend, Clare. I had lived next door to her from birth to about 11 until I moved (a whole mile away). We did everything together, had a cup and string phone connecting our bedrooms across the way (if you don't know what this is, google it and shame on you), holidays, adventures, pretty much hanging out everyday. This is the friend who knows you, even when in your adulthood and you don't speak for years on end, you get in touch and it's all ok, it's easy. You don't keep in touch all the time, but when you do you drop everything. I hope you had one of these. This is what makes home 'home'. Fond memories and ease.

But there are things you just miss or are used to and there's comfort in both. Being friendlier, now I'm not saying southerners aren't friendly - some of my best friends are southerners. But out and about, shops, services, a walk on t'moors, you can get more of a convo from a random person. In London, more often than not were in a hurry or a queue and Billy big balls waiting to order his skinny half-caf mochachino with added cinnamon, does not want to miss his meeting so the bird in front can talk about what she's been doing with herself today. Although this kind of malarkey doesn't apply to me much as I've got a dog (have I mentioned this before?!), were generally a friendly bunch us dog walkers. I've also just got a big gob and don't let a silly thing like locality stop me from having a good chinwag.

But you can't beat the blunt northern sarcasm, I love it. My sarcastic nature has once or twice confused my friends or got me in a spot of bother. See Johnny Vegas, Peter Kay et al and I've got to say, the film I'm most excited about this year has got to be The Brothers Grimsby with Sacha Baron Cohen. From what I've seen he has nailed it!

Now, here's a curve ball, Lancashire. To *us southerners, anything north of the Watford Gap is considered up north, with this in mind, I find great comfort in even reading books based in Manchester that covers ground I know, it's only 20 mins on the train, innit. One of my favourite book series' by Kerry Wilkinson, The Jessica Daniels books,
just nails it, the dry sense of humour, northern ways, combined with the fact that they're just good books based on crime, Jessica Daniels being a detective who tends to find her self in t'wars. I'm on no.10 in the series now.

There are other obvious differences. A 3 bed semi in Huddersfield in a nice area is £150k, in London it can be anything north of £800k. Childcare - 3x the price, quite frankly everything price wise is through the roof. But that's because it's the Capital. Buses every 6 minutes, access to anything and everything. Some buses near where my lovely grandma lives in Yorkshire, there's one in the morning and one in the evening! I was going to pop on one the other day to meet my childhood friend, I had no idea what the fare would be and I didn't have cash, were spoilt down here, we just tap and go.

Let's be honest, were not that far apart and it would appear that the differences are becoming less obvious. In fact, I found Seabrook crisps in my local Tesco's - Prawn Cocktail no less. You can't beat the beautiful Northern countryside, but there's a damn site more to get up to in the smoke. However, London has its Royal Parks where you can walk in these bloody impressive vast parks with wild deer frolicking around you, but good luck with getting on the property ladder. I bought my first house when I was 18, a 3 bed cottage for just £44,000..!

But us Brits just like banter. Even if it is based on whether gravy should go on chips or not.

I've never missed an episode of Corrie or Emmerdale, but the same goes for Eastenders. Now if I had to choose which I could get a part in...