Its been a lovely few months (most of the time) getting through these gems. There's been an eclectic bunch of topics and emotions evoked, as is the case with any good book. Why don't you try these: 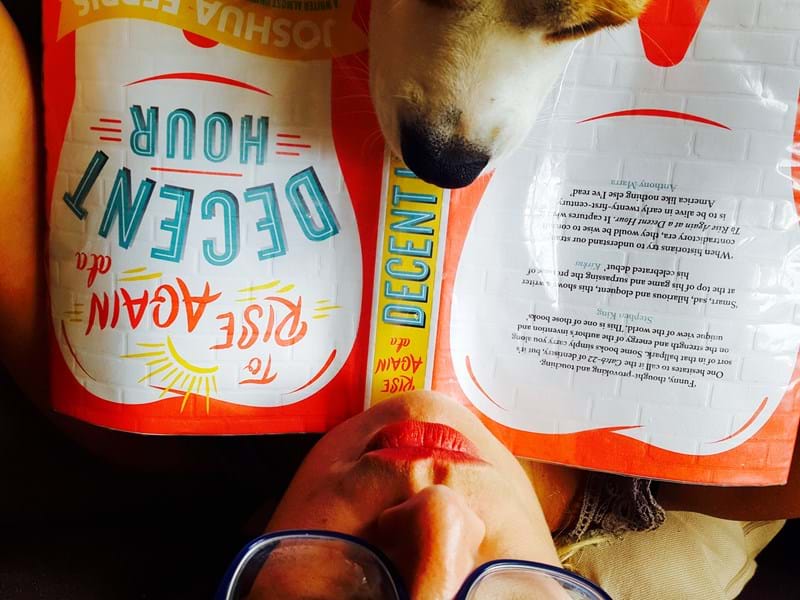 Seriously, I was ridiculously excited about Aziz Ansari's book 'Modern Romance', but it was not what I thought it was going to be, given his SNL co-workers efforts. It was less autobiographical and more of an psychological assessment with a vague witty edge. I skimmed pages, got drawn in again, disagreed with his assertions as much as I found some of them equally insightful. I'm still not sure what I thought about his book in its entirety, due to dipping in and out, it took me a while to get as far as I did. I'm not sorry I read as much as I did, but similarly I wasn't engrossed. It was both an anti-climax and disappointing on a personal level as I rarely fail to finish a book, but there is so many more great books out there that I was keen to lose myself in. It was just taking to long to bother with.

Behind Closed Doors - B A Paris

This was an addictive read. I read it in one day and only stopped to reflect on how well written and yet fucked up it was. This will be a movie, I will watch it and it will still freak me out. I've been there and the scariest emotion that you don't expect is how incredulous your situation is. The shock alone numbs you from the reality of how obviously dangerous the predicament you have found yourself in and unfortunately it can take a hold before you realise and by then, they've taken more of a hold than you can ever imagine. Wracked with guilt, unbeknownst isolation, confusion and an already installed idea of perfection that you still yearn for. With a constant reminder of your impending failure and hidden threats of what you thought was a comfort. The second guessing of what surely cannot be your newfound reality. This is a great book about a psychopath, honing in on insecurities imparted in the trusting days to manipulate, bully and control his victim, written with such believable accuracy. I was hooked from the start.

To Rise Again At A Decent Hour - Joshua Ferris

You have to concentrate with this one, as, intentionally, he regularly goes off on a tangent. As do I in 'normal' life. It is relateable and bizarrely written, yet finds a way to flow. He is dysfunctional and at war with trying to fit in in a modern society, but the more we try, the more bizarre we appear. We are not all blessed with a natural sense of being. Some of the indepth 'Ulm history' is pointless and can lose your attention, although I still felt compelled to carry on. It is weird, but I like weird.
Oh and it made me want to floss my teeth more.

Nick Spalding's books are an easy read. Entertaining, fun and 'sweet'. This is no exception. Brother and sister inherit their late Grandma's dilapidated house, they are at a 'lost stage' in life and decide to renovate it, sell it and make a mint. Thus giving them a cash injection to improve their lives and prospects. There's dollops of cheesy elements, granted. But the silly and laugh out loud humour, combined with enough sarcasm to keep me happy (I'm a northerner, I need my day to contain a certain % to survive) with a charming amount of feel good factor thrown in. Wonderfully written with bizarre twists and turns that made me smile through the majority of it. It's not earth shattering, it's just pleasant and funny. A good one to read when you need to wind down from a crazy thriller.

My next book will be Amy Schumer's - The Girl With The Lower Back Tattoo. She makes me crack up and I'm hoping for some excellently bad language and anecdotal comic genius. Which I have time to read before Anna Kendrick's 'Scrappy Little Nobody', out on 15/11/2016, pre order here.

There are a few others on my list, which make for a few months of less telly time. I'm so excited to get on with this list, I even semi-thought about trying audio books for while I exercised. But I just don't think I'm ready to not experience books in print.

Or maybe check out my previous book reviews.