Savvy AND Chic....? Tricks and shameless way to cheap out. Why not, we're all at it!

Have we all turned in to shameless savvy socialites finding the best and enjoying the best of life by any means? New age cheap nights out/socialising for the seemingly better off. 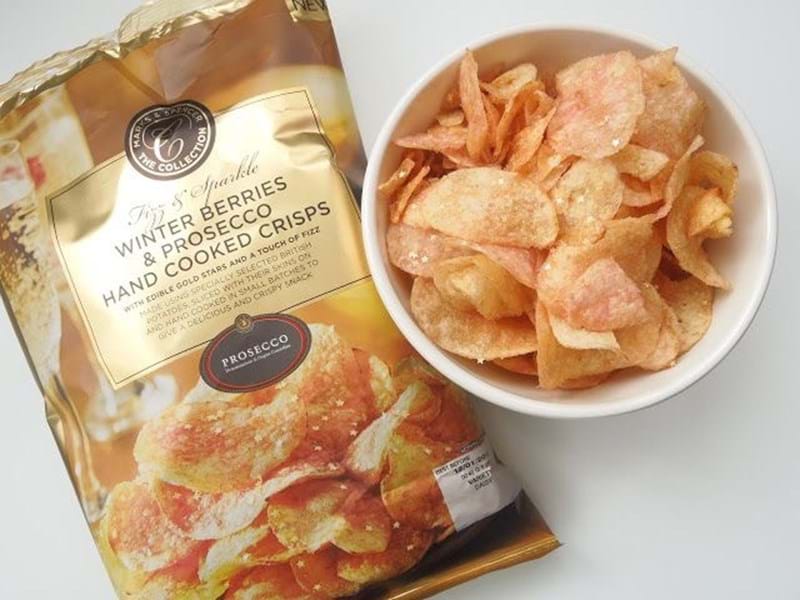 No longer are we shamed into avoiding the likes of poundland. Why not, it's a gem. Prosecco from Tesco's round your friends house before a night out was last year's trick. Now we're embracing Aldi and its relatively newly acceptable popularity - were stocking up on their champagne for a tenner rather than the aforementioned £8 prosecco.

In a bid to do something different and visit a cracking venue with supposed more justifiability, a friend and I went to a live screening of a Broadway production Of Mice and Men in a fun little viewing room at the funky Soho Hotel (dinner & cocktail included - natch). So after our delicious 2 course dinner, were sitting in the private viewing room, espresso martini's in hand. Relatively impressed with the package deal of £45 in such a lush venue and more than appreciating James Franco and Chris O'Dowd as Lenny and George (at this point I should state that even Leighton Meester was bloody impressive, the 3 of them portrayed how I always depicted it would be during the many times I've read the book). Once the first round of £13 each cocktails are done my friend points out her goody bag of miniatures hidden in her Clinique make-up bag (obtained via gift with purchase) and apologising for being cheap, by no way am I offended, I'm relieved and way on board!

If we fancy a posh meal we hit Wholefoods then invite a friend round rather than going out. It's rare that most people aren't registered to wowcher, living social, voucher codes etc. We all want a bargain. If I know I'm going to a chain restaurant I google it beforehand, check for offers and download a voucher. It's all about levelling out. Still doing what we want but making us feel less frivolous and more in control.

...and if you weren't being frugal - you now know what we're up to!